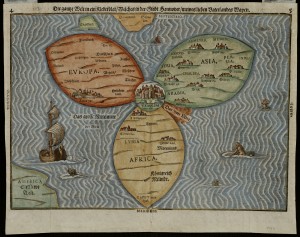 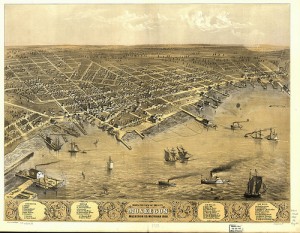 2 thoughts on “Mapping the World: Perspective, Artistry, and Map Making”