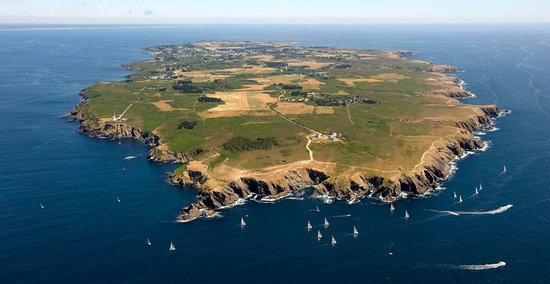 The other day it occurred to me that, in my two and a half years as contributor for Active History, I haven’t once written about my research. The reason for this probably is that the world and the past are both busy places, which is a problem historians want to have. So far, I’ve used Active History as a platform for addressing current events, or as a “workshop” (to paraphrase François Furet[2]) for old, stillborn projects, like “History for Children?” or “Travels With Caroline.” Perhaps the reason it has taken me so long to write about my current research project is that the more one knows a topic, the more challenging it becomes to summarize it. On the other hand, writing clearly and accessibly about one’s work—without using too much jargon and engaging in complex context analyses—is an art that should be compulsive for historians.

Still, putting this post together was a protracted process. The first difficulty I faced stemmed from the nature of my work, which ranges quite a bit across space and time. My project consists of a comparison of the cultural, political, and social changes and continuities that occurred in the three islands of Arran, Borkum, and Groix—located off the coasts of Scotland, Germany, and France, respectively—between 1848 and 1945. In writing about this topic, the main questions have been “where to start?” and, of course, “who cares? Though crudely put, the latter question is legitimate. But before I explain why comparing three small islands matters, I propose to provide more details about my project.

The nineteenth century is often considered the age of nation-building, when several territorial entities (including Canada) developed elaborate narratives based on more or less invented traditions.[3] Even in the case of Europe, where the powers-that-be often portray national histories as timeless—through education, media, and other institutions—that does not quite correspond to the reality on the ground. “Old” nations like Great Britain and France have never been cultural monoliths, and national consciousness cannot be said to have always been spontaneous. In fact, the cultural, linguistic heterogeneity of these countries predated the changes brought about by globalization and the various immigration waves of the late nineteenth and twentieth centuries. 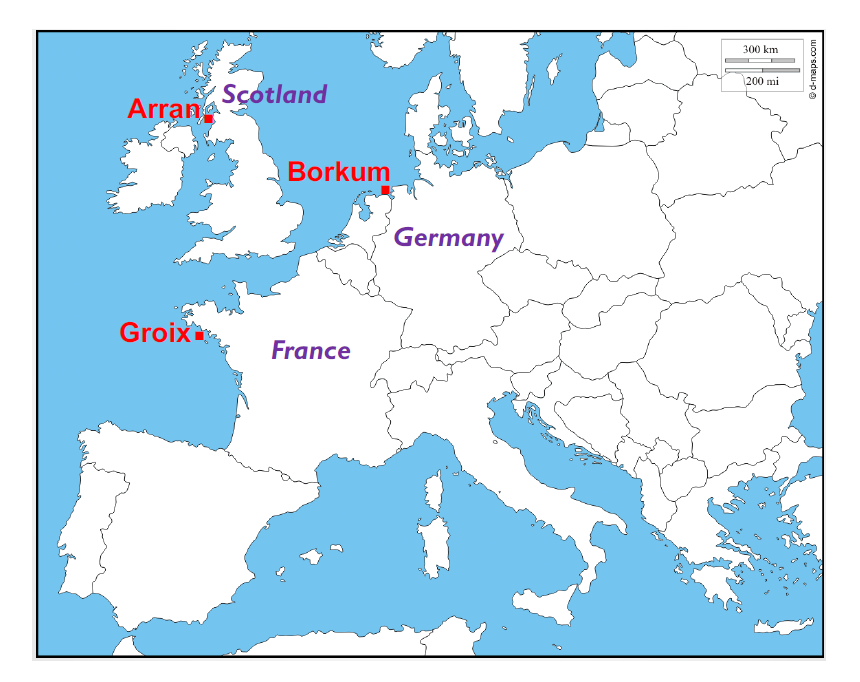 While many historians have written on nation-building and its geographical limits, very few have explored the place of small islands in the process of national assertion. Island studies, also known as nissology—a term devised by Abraham A. Moles,[4]—has mostly been the province of geographers, anthropologists, and sociologists. Although several local histories, usually written by amateurs, provide some invaluable information, few offer reflections on matters of insularity and islandedness (for lack of a better term) within the larger framework of nation- and empire-building. These observations led me to begin research on three comparable islands, each located in a different country, from the revolutionary upheavals of 1848 to the end of the Second World War. More specifically, what I am interested in is the changes and continuities over a century in relatively small environments, defined by what is generally understood as a physical boundary, namely the sea.

My research not only deals with the three islands as such, but also addresses broader themes, such as the fluidity of local, regional, national, continental, and transcontinental identities. Beyond Arran’s, Borkum’s, and Groix’s own internal dynamics, my project explores the effects of national projects as well as those of economic globalisation on the islands between 1848 and 1945, especially the gradual decline of local languages, namely Gaelic, Frisian, and Breton. This particular period was critical for France, Germany, and the United Kingdom in several respects. Firstly, it marked the strengthening and institutionalisation of the modernist project inherited from the Enlightenment. Combined with the three countries’ rapid industrial and technological modernisation, the period saw the construction of national identities that found their roots in rationalist values. Over ninety years, these three countries underwent a series of reformulations of their identities as well as a redefinition of their respective roles in Europe and the world. Arran, Borkum, and Groix, though isolated from the continent in some ways, were never disconnected from those developments. Ever since the Middle Ages, these islands have partaken in projects that have connected them with the world at large.

So what? The answer to this question belongs as much in the realm of philosophy as in that of history. Beyond the old clichés that peremptorily (and often wrongly) assert that “history repeats itself” and that “the past helps us understand the present,” the uses of history are many. Among the latter, one sufficient reason to engage in historical research is, simply put, that it can be a lot fun. Like the dénouement in a detective novel, it satisfies one’s curiosity and makes the experience pleasant for its own sake. Secondly, interrogating the past is a good thought exercise. By combining the spatial and chronological dimensions, these cerebral gymnastics add more depth to one’s worldview and, most importantly, encourage us to think critically and read the past with more humility. Thirdly, there are probably more or less personal and/or subconscious reasons for choosing a particular topic. In my case, my interest in small islands might have stemmed from a certain attraction to lighthouses and secluded communities.

Finally, some projects are simply designed to address blind spots and address themes that have not been dealt with, or only skirted. Surprisingly, islands have not often been conceived of as historical case studies in their own right. It is my belief that a historical, comparative perspective on what can be called “micro-insular” environments not only can help our understanding of politics at large, but also offer a fresh approach to regional and national identities in the age of globalisation and nation-building processes. The latter were not confined to the upper spheres of government and the most vocal elements of civil society, but also involved a wide variety of agents at the local level. The study of relatively isolated communities (islands or others) thus presents nuanced perspectives on these often complex, multileveled processes.

Alban Bargain-Villéger is a sessional faculty member at York University, where he specializes in modern European history.

One thought on “(Research) notes from three small islands”