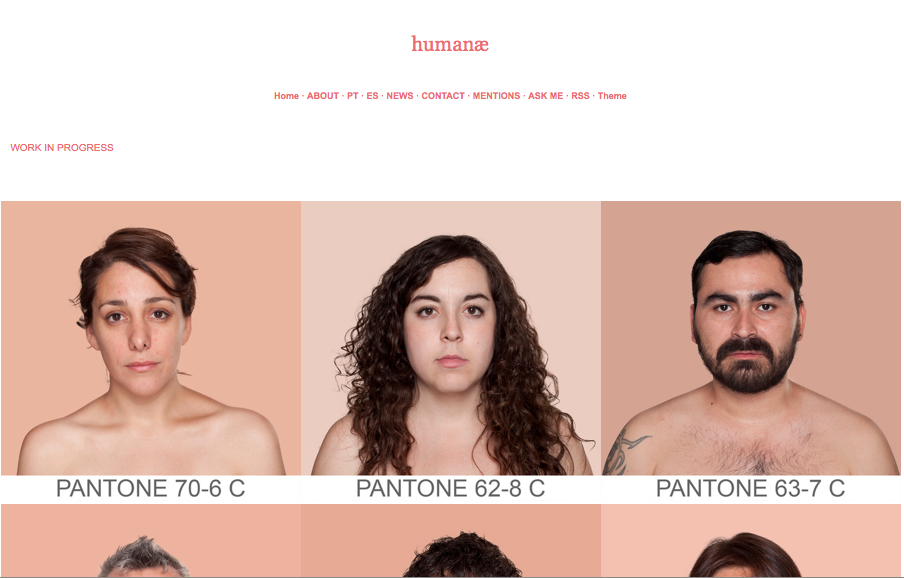 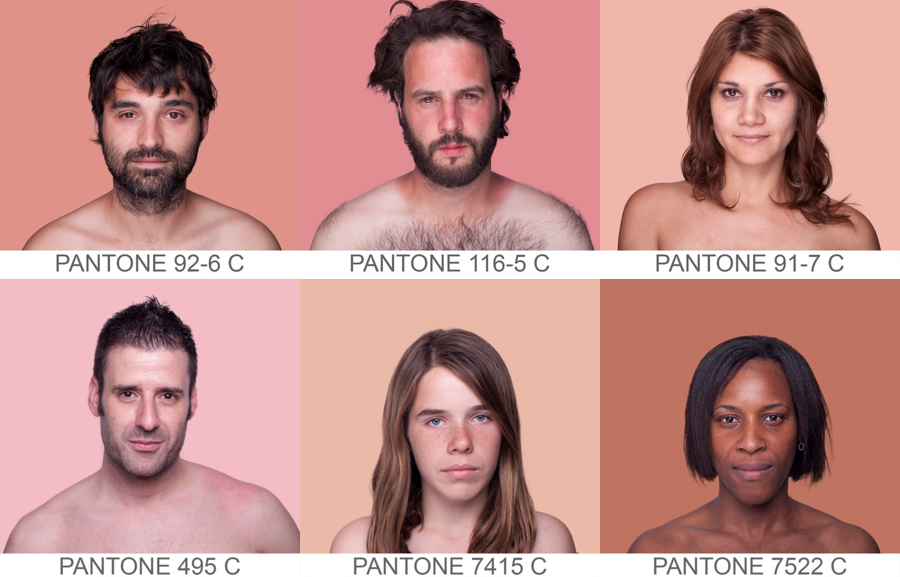 One thought on “Exhibiting Race: The Power of Portraiture”