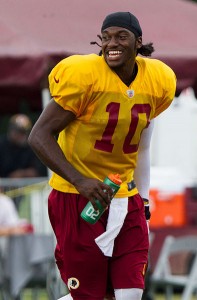 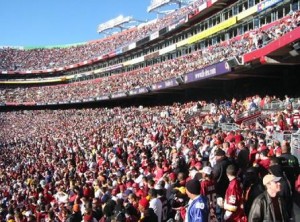 2 thoughts on “Time for a Change: Historical Perspective on the Washington Redskins Name and Logo Controversy”