The following post was originally featured on January 11, 2016 during the Indigenous Histories theme week edited by Crystal Fraser. 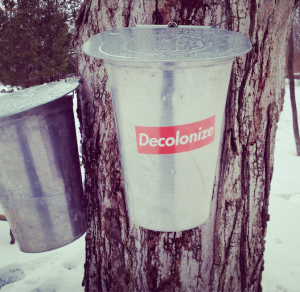