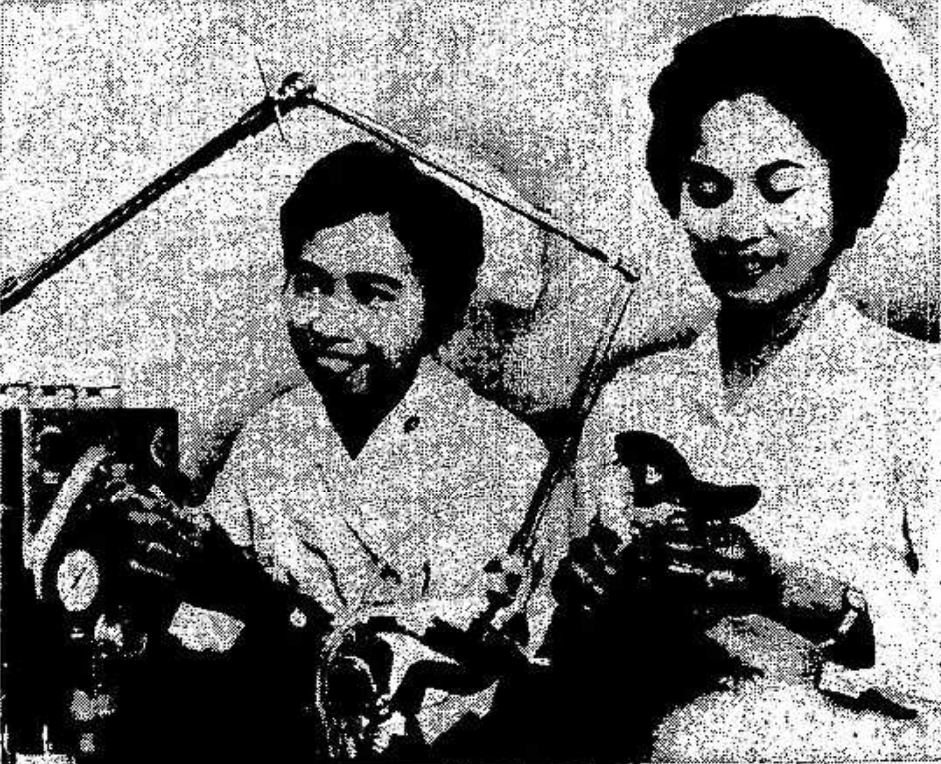 The COVID-19 pandemic has not only created health and economic crises across the world, but has exposed systemic problems that have long existed in Canadian society. One issue that COVID-19 has highlighted, institutional barriers to recognizing the credentials of foreign trained professionals, is complicating provincial responses across the country. In Winnipeg, healthcare professionals and public school teachers have become vocal in their concerns to how their institutions are coping. A letter by a group of 200 doctors and scientists in Manitoba to Premier Brian Pallister (to which Health Minister Cameron Friesen accused of “causing chaos”) declared the province’s health system overwhelmed and called for emergency funding to handle a dramatic, sustained spike in cases. A week later, a letter signed by almost 500 public school staff, including teachers, educational assistants, and school leaders, claimed that the education system, too, was on the verge of collapse, a plea echoed by the Manitoba Teachers’ Society. Both the healthcare and educational sectors have made similar pleas for adequate access to personal protective equipment (PPE), funding for sick time and employee mental health services, and more staffing.

Staffing has been an issue since the second wave of COVID-19 cases hit Manitoba, when provincial testing sites became overwhelmed, and schools were given new directives to support social distancing in the limited classroom space. Since November, case loads have stressed hospitals across the province, filling intensive care unit (ICU) beds and causes many non-urgent surgeries to be cancelled as staff resources are reallocated. In October, Red River College, based in Winnipeg, opened a tuition-free micro-degree program that would rapidly train groups of healthcare students and professionals in COVID-19 sample collection procedures. The province has also responded to the shortage in staffing by encouraging recently retired nurses and teachers to re-enter the work force; however, many are reportedly – and understandably – reluctant due to increased susceptibility to COVID-19 that has been identified in older individuals. Now that COVID-19 vaccines are beginning to be rolled out, the province is calling on dentists to help administer inoculations. After years of gutting the healthcare system and leaving high rates of unfilled vacancies in hospitals, the provincial government has even issued calls for volunteers on the front-lines, revealing a bewildering reluctance of the Pallister government to spend money to respond to the pandemic.

Following the loud and public pleas from both the healthcare and educational sectors, attempts to hire more staff support have been made. But the problem is, who is there to hire? The province recently committed to hiring 100 teachers and twenty educational assistants for a remote learning support centre – finally utilizing federal funding announced back in August – but one might wonder if this will be enough, or, indeed, where the staff will come from. The Winnipeg School Division, Manitoba’s largest division, had all of its 1200 substitute teachers assigned to classes throughout the first week of November. Some divisions have responded, too, that if qualified individuals were available to hire, they would have been already.

And yet, such a body of needed labour exists in Canada. These skilled and experienced healthcare and educational professionals have been forced into industries outside of their training by reason of the difficulty in having foreign earned credentials and experience recognized by provincial professional organizations. In my own research on the Winnipeg Filipino community, I’ve encountered several stories of nurses and teachers unable to practice their profession in Canada due to the high costs involved, or the myriad, complex steps required. For example, a teacher trained in the Philippines must first have their education and experience assessed but the World Education Services (WES), a centralized credential evaluation system used by Manitoba’s Professional Certification unit. A teacher from the Philippines would have to secure original transcripts from their educational institutions and employment records from former schools; given that there is no online ordering of transcripts in the Philippines, even at most universities, these documents have to be secured in person, and Filipinos must either wait until they can travel back to the Philippines or arrange to have someone order and pick-up documents in their place, if the educational institution would allow it. There is a steep cost to this, as well. An academic, course-by-course evaluation of a degree in education cost one applicant $345, not including the costs involved in attaining transcripts and records.

After this WES report is secured, the prospective teacher must then submit their assessment to the province’s Professional Certification unit, for an additional $200 fee, and the results are not always consistent. Some applicants may have their experience in both private and public schools recognized, while others may only have public experience credited. Thus, a Filipino teacher who had twenty years experience in a private school, but none in a public school, may have no experience recognized by the province. This has financial repercussions as credited years of experience go toward the pay rating of teachers in Manitoba. An applicant who has the necessary combination of recognized education and training may then receive their teaching certificate, although many are only temporary, requiring an individual to attend a post-baccalaureate program usually within two-years before it expires and they have to re-apply. Whether a temporary or permanent certificate is achieved, however, and regardless of how many years of teaching in the Philippines may have been recognized, the aspiring teacher would then have to deal the problem of “Canadian experience,” a nebulous requirement in industries nationwide.

The barriers that a recent immigrant in Canada face are thus complex. In the Filipino community, the Manitoba Association of Filipino Teachers has existed for decades to help immigrant teachers navigate the certification process, but also to give opportunities for volunteer work, a path to accrue Canadian experience, in their after-school curricular activities. Even with such community-led programs, though, many newcomers to Canada cannot afford the time or money involved in processing their credentials. As they are not able to work in their professional fields, they often are forced to take on lower paying jobs, often with more than one employer. Many, too, maintain fiscal responsibilities for family members in the Philippines so that, at the end of the day, there is little extra income to devote to credential recognition or extra course work needed to attain certification. Thus, these educated and experienced teachers are left working outside of their field, an experience well-known amongst Filipino nurses and other healthcare professionals, as well.

This describes a system that Harald Bauder has termed “brain abuse,” in which all parties involved in the movement of professional immigration suffer: the sending country, the receiving state, and the immigrant. This builds upon the notion of “brain drain,” whereby the immigration of highly skilled workers to developed countries such as Canada constitutes a sapping of skilled talent from sending countries, such as the Philippines. For example, the government and local communities invest in those individuals through education and healthcare programs who, after they have attended educational or training colleges, take that state-investment and subsequently added skillset, and leave the country. Thus, the immigration of a doctor or teacher to Canada would mean the local communities from which they emigrated lose that skilled labour, leading to a ‘drain’ on the ‘brains’ of a nation.

Bauder’s conception, though, follows that path of immigration into the receiving country, which, given the barriers involved in credential recognition, does not benefit from the full potential of immigrants forced to work in other professions. As many in the Filipino community can attest, applicants for immigration are often given the impression that they will find work in their profession, by both immigration agencies in the Philippines and Canada’s Points System, which scores an applicant’s potential contributions to Canada, and awards higher values to education and professional designations. In Canada, though, many immigrants find that provincial organizations guarding professional licensing will not readily, or easily, recognize those foreign earned credentials or experience. As a result of these barriers, both the receiving state and the individual immigrant suffer: the state does not benefit from the skills that immigrant could contribute, and the individual suffers by ending up in fields essentially negate their training and experience. In the end, all three parties lose, resulting in “brain abuse.”

Canada has been in similar situations before. In the post-Second World War period, Canada’s healthcare system was in desperate need of doctors, nurses, aides, technicians, and others that local talent could not fulfill. In the case of Ontario and Manitoba, healthcare leaders recruited Filipinos who were studying or working in the United States to immediately work in hospitals. The need now during the stress of COVID-19 and the fractures in our healthcare and educational sectors which have become gaping wounds are more acute than the 1950s and 1960s as we struggle to get this pandemic under control. And yet, compared to that period, our system of professional recognition of foreign-earned credentials is far more stringent, leaving those sectors languishing, not only in need of federal and provincial funding, but trained, experienced staff to ease the burdens in Canada’s hospitals, care homes, and schools. These systemic, long-standing restraints are withholding a significant body of trained healthcare workers and teachers from contributing to Canada’s pandemic response and before provinces like Manitoba resort to volunteers, they should connect with and hire those whose skills are desperately needed, yet left untapped.

Jon G. Malek received his PhD from Western University (London, Ontario) in March 2019, and graduated as a member of the Migration and Ethnic Relations collaborative graduate program. He lectures on Canadian and Asian history at the University of Manitoba, and researches the Filipino diaspora.