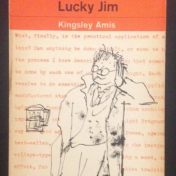 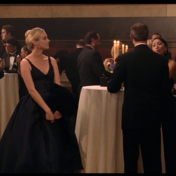 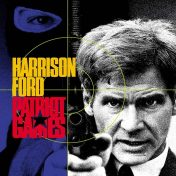 By Andrew Nurse What do you do when a course goes wrong? This is not a title but a question. One that I am asking, perhaps, while treading on thin ice. There is a chance that a student of mine (perhaps even a student in the course that is on my mind) will read this and wonder if I am… Read more »

Andrea Eidinger On April 3rd, I was on my way to class, when I received a phone call from my husband. It was the last day of the winter semester, and my students had organized a potluck to celebrate. My husband has battled Crohn’s Disease for the better part of ten years, and had decided to stay home that day… Read more » 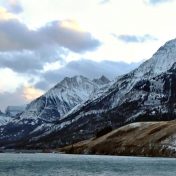