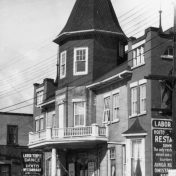 Samira Saramo The news crashed down on me like a tonne of red bricks: the Finnish Labour Temple had been sold. Since 1910, the Labour Temple in Thunder Bay, Ontario, has stood as the grandest symbol of Finnish immigrant presence in Canada. With its iconic cupola, it is also a beacon of Thunder Bay and the heart of the bustling… Read more »

By Catherine Carstairs and Philip Rich As restaurants across the country closed in March to prevent the spread of COVID-19, fast-food chains stayed open. In the first quarter of 2020, McDonald’s Corp global sales decreased by only 3.4%. This is remarkable given that McDonald’s had to close over 300 stores in China as well as restaurants in France, Italy, Spain and the… Read more » 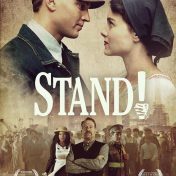 Edward Dunsworth Next Tuesday evening, when the Toronto Raptors host the New Orleans Pelicans to kick off the 2019-20 season of the National Basketball Association (NBA), it will be a night unlike any other. The Raptors, for the first time in their 25-year history, begin the campaign as defending champions. There will, of course, be a highly conspicuous absence as… Read more » 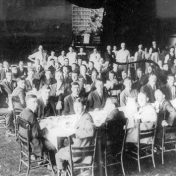 By Tom Mitchell Tumult was everywhere in 1919. In an autobiographical work published in 1966, Kingsley Martin, British journalist and long-time editor of The New Statesman, recalled that “the only time in my life when revolution in Britain seemed likely was in 1919.”  It is true that in Canada an influential current of labour radicalism celebrated the Russian revolution and… Read more » 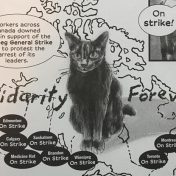 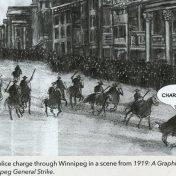 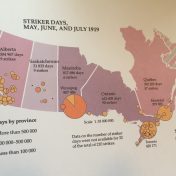 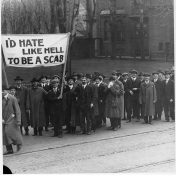