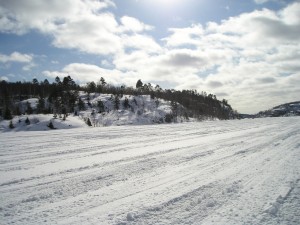 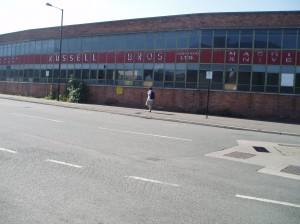 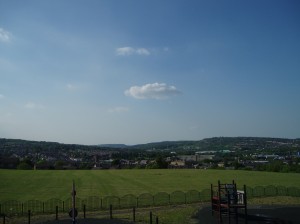 One thought on “South Yorkshire and the Nickel Belt: Parallels to Avoid”