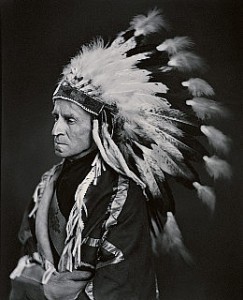 McKay is the author numerous books, including The Quest of the Folk: Antimodernism and Cultural Selection in Twentieth-Century Nova Scotia (1994) and Rebels, Reds, Radicals: Rethinking Canada’s Left History (2005).  He won the Canadian Historical Association’s MacDonald prize for his book Reasoning Otherwise: Leftists and the People’s Enlightenment in Canada (2008). More recently, McKay co-authored In The Province of History: The Making of the Public Past in Twentieth Century Nova Scotia (2010), which was reviewed here on ActiveHistory.ca.

11 thoughts on “Podcast: Ian McKay on the Right-Wing Reconceptualization of Canada”