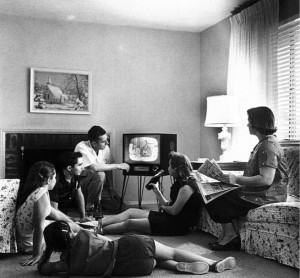 One thought on “Where’s the History? The absence of history on History Television”