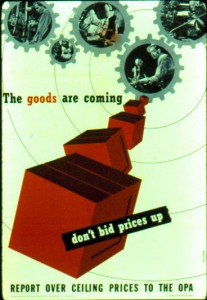 2 thoughts on “Cogs in the Machine?: We need a wrench!”