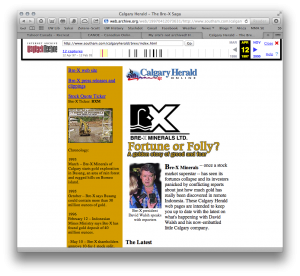 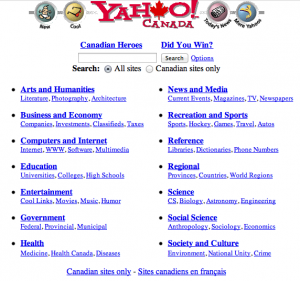 One thought on “Exploring the Old Canadian Internet: Spelunking in the Internet Archive”