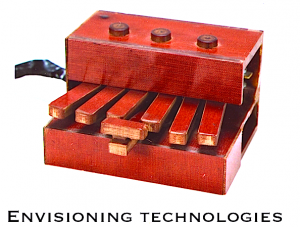 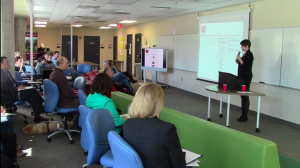 4 thoughts on “Virtual Spaces, Contested Histories: A Retrospective of a One-Day Symposium on “Envisioning Technologies””