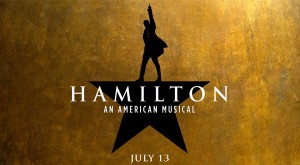 One thought on “Hamilton: A Belated Discussion”