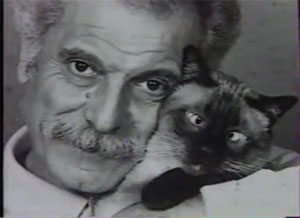 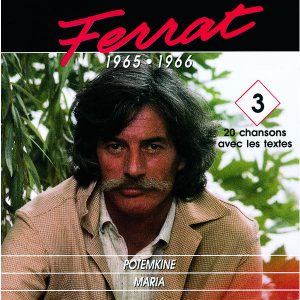 One thought on “Fifty Years of French Protest Songs”