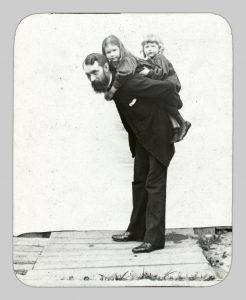 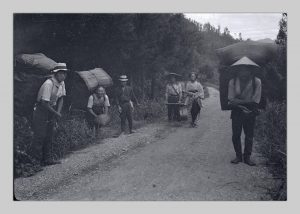 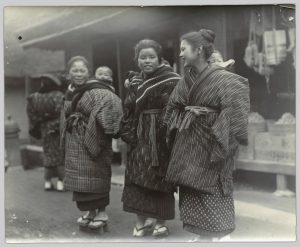 Editor’s note: The academic article based on the research featured in this post can be found here.