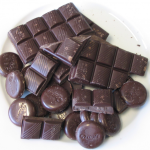 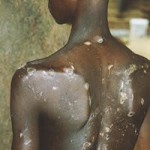 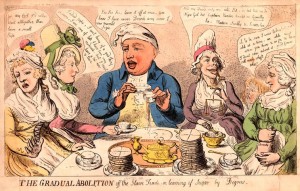 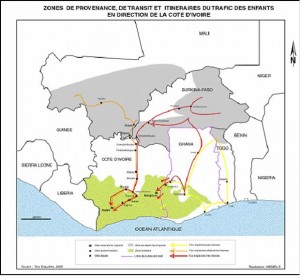 22 thoughts on ““When People Eat Chocolate, They Are Eating My Flesh”: Slavery and the Dark Side of Chocolate”