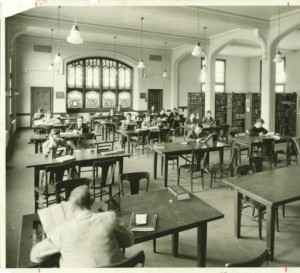 3 thoughts on “Digital Libraries and National Digitization Programmes: How Does Canada Compare?”