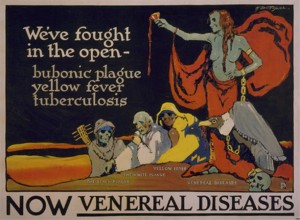 One thought on “Sexing Up Canada’s First World War”