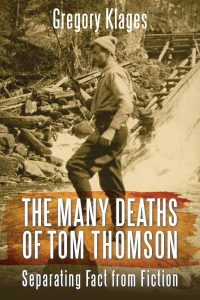 3 thoughts on “History Slam Episode Ninety-Two: The Many Deaths of Tom Thomson”