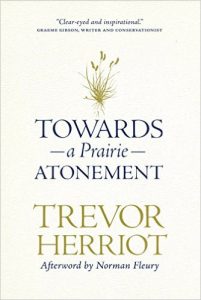 One thought on “History Slam Episode Ninety-Three: Towards a Prairie Atonement”