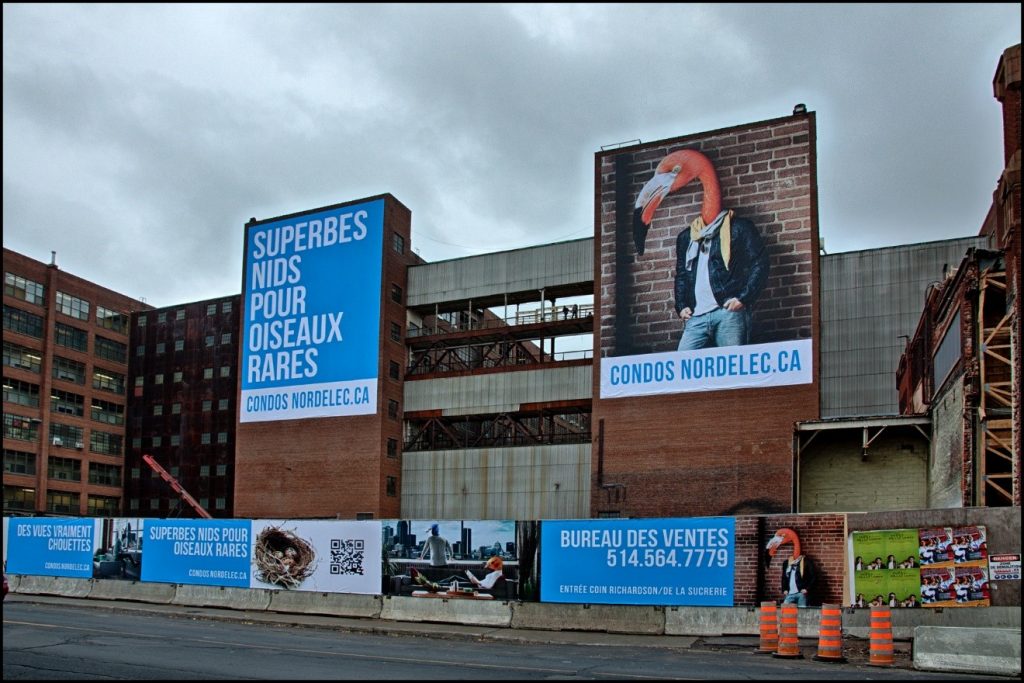 FIRST BREXIT AND NOW THE ELECTION OF DONALD TRUMP as President of the United States have shocked many of us. Outrage and anguish seem to be the dominant reaction in my social media feeds. It is as though the world that we knew has been ripped away from us, leaving frayed nerves and raw emotions.

At some level, the working-class supporters of Brexit and Trump – who proved pivotal – would probably recognize these feelings of disorientation and moral outrage. After all, tens of millions of industrial workers have seen their own life-worlds stripped away from them with the closure of mills or factories and the export of their jobs to low-wage areas.

The US Democratic Party, and Bill Clinton in particular, was an architect of trade deals that resulted in massive job losses. And, more recently, it was President Obama who attempted to foist the Trans-Pacific Partnership on us.  It is a measure of how far “progressive” parties have failed working people that it was Trump, and not Trudeau, who killed it.  While white working-class anger at “cultural elites” is a lot about race, it is also about the gentrification of progressive politics.

Deindustrialization has marked a crucial rupture in the lives of tens of millions of working class families, including my own.  The scale of the body count is staggering. The US lost almost eight million manufacturing jobs between 1979 and 2010. Other countries did just as poorly. Between 1990 and 2003, manufacturing jobs declined 24% in Japan, 29% in the UK, and 14% in France. For our part, Canada lost 278,000 manufacturing jobs between 2000 to 2007. Trade unions have staggered from one tragedy to the next. Entire unions passed out of existence, part of a wider cultural and political defeat of working-people.

But the economic crisis is about more than statistics. Over the years, as an oral historian, I have recorded hundreds of displaced workers. A sense of betrayal permeates these interviews. I will never forget the US steelworker who told me about getting his 35-year pin after his mill closed. He got a call from his boss, asking him if he still wanted it. He said sure and was told to go to the front gate: “You know, everything was closed, so the fellow, our superintendent at the time, he gave me the 35-year pin. You can picture a chain link fence; he handed it to me through the fence. ‘Here’s your 35-year pin.’”

Not only is the social world of the factory floor destroyed, so too is the wider economic and social structure that validates working-class lives.

Of course, most larger cities eventually make the post-industrial transition, but there are always neighbourhoods and people left behind. First, working people are displaced at work. Then, they are displaced from their homes as their neighbourhoods gentrify. Political parties can also be “flipped” as social democratic and other progressive parties gentrify. It is no coincidence that social democratic parties are in crisis at a time of a surging populist right.

We don’t know nearly enough about the political consequences of deindustrialization, and how race and class play out in devastated areas. Since Franklin D. Roosevelt’s New Deal, industrial liberalism in the US was grounded in the union movement. With its collapse (just 6.7% of the private sector is now unionized in the US), we have seen shifting voting patterns amongst the white working-class. A similar pattern can be seen in other countries.

If nothing else, Brexit and the election of Donald Trump have shattered the public silence around deindustrialization. And yet, there has been a fierce political backlash, as middle-class liberals blast any suggestion that white working-class Brexit or Trump voters might have reason to protest. After all, most are white and therefore by definition privileged. Until we understand why so many people in the US Rust Belt voted Obama twice only to switch to Trump, we risk more of the same. The prosperity for some has come at considerable cost to others.

Steven High, Concordia University, is the author of Industrial Sunset: The Making of North America’s Rust Belt (UTP Press, 2003), co-author with David W. Lewis of Corporate Wasteland: The Landscape and Memory of Deindustrialization (BTL/Cornell UP, 2007) and the co-editor with Lachlan MacKinnon and Andrew Perchard of The Deindustrialized World: Confronting Ruination in Post-Industrial Areas (UBC Press, May 2017).

2 thoughts on “Donald Trump, Brexit, and the Gentrification of Progressive Politics”