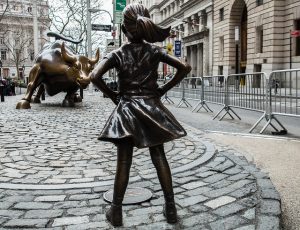 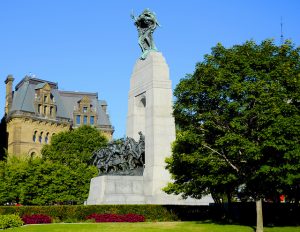 One thought on “The importance of historical and social context to public art: Fearless Girl and Charging Bull”