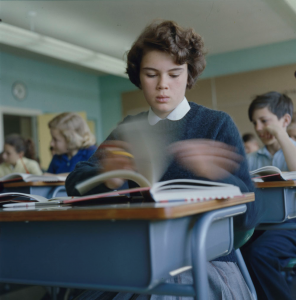 While many of these studies discuss the negative impact that this bias has on tenure and promotion few consider how devastating they can be to sessional instructors, particularly given the overrepresentation of women at this academic rank.