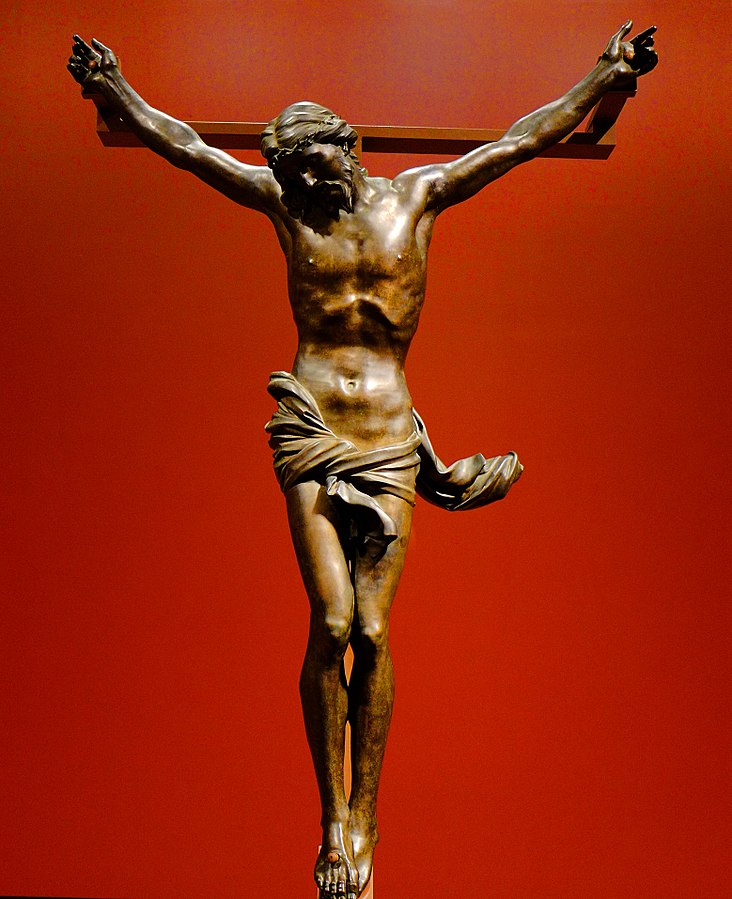 When you work at a Museum, you live in one of two professional worlds: behind the scenes, or front of house.

Front-line staff can include those working at the ticket counter, educators, security guards, cleaning staff, a person who sells memberships, or a gift shop attendant. Their jobs are shaped by visitors who react to the choices made by their colleagues behind the scenes.  The roles of staff behind the scenes can be just as varied: communications, fund development, event management, conservator, researchers, project managers, historians, and yes, even curators.

Although not always clear-cut, these worlds often put you either in service of the objects or in service of the visitors. But no matter what you do, once a person learns you work at a museum, they will inevitably ask, “Oh, so you’re a curator?” The public assumption that the only type of professional job that you could have at a museum is behind the scenes when they often only interact with front-line staff is a frustrating one. It further increases professional divisions, preventing a proper understanding of what is perceived as museum work. This disconnect creates a series of expectations from the unholy trifecta of behind-the-scenes worker, museum visitor, and front-life staff.

And it extends to the tensions experienced between the expected museum visitor and the realities of an evolving audience. Museums are trying to diversify and expand their audience, but many in back-of-house roles retain a firm set of expectations of their audience: they will be older, have a general baseline of knowledge on a subject, are able-bodied, and can afford the ticket price. In many museums, the object dictates the experience rather than being driven by the needs of a diversifying audience. Curators, historians, and researchers determine the content and flow of exhibitions and museums as a whole. Interpretive planners bridge this gap, as do advisory groups and museological literature. But most choices made behind the scenes are carried out by front-line staff. This includes dealing with the vast differences between new audience realities and the spaces created with the “expected” visitor in mind.

What could possibly go wrong?

When I was an educator at a large art museum, I quickly learned to navigate spaces for a much younger group of students that were probably intended for an adult audience. This often meant distilling and sharing information to a different audience group than originally intended with the exhibition. I always enjoyed these challenges and found my deepest connections to artwork and exhibitions came from conversations with younger audiences who were typically less inhibited with their opinions, feelings, and thoughts. Due to time constraints, I was careful to avoid objects and art that would delay or derail the lesson despite students’ hound-like sense to spot nudity.

On a typical workday a few years ago, I was leading a group of third graders to begin our lesson on Canadian art. We walked by a room that had recently been rearranged. At this moment, I heard a student near the back of the line cry out,

Many scenarios ran through my head: Did another visitor fall? Was someone dressed in a way that the student hadn’t expected? Maybe he was pointing rudely at another visitor with a cast or something.

When I got to where he was standing, I realised that the student was pointing, mouth agape, at a recently moved sculpture by Gian Lorenzo Bernini named, “Corpus;“ it depicts a crucified Christ without the cross behind him, who ends up looking like a floating, tortured man. He was legitimately asking me what had happened to “that guy.” A big question to be faced with in the galleries … Oh my God, indeed.

Soon, the other students started looking at the sculpture in more and more detail. And they got more and more distressed. Four hundred years on, Bernini still successfully elicits strong emotions, even if they felt horror instead of the devotional piety he was going for.

While it was the funniest moment I experienced as an art educator, it was also the most difficult. I had to provide the student and his classmates a correct and concise answer about who Jesus was and why he was on a cross in about 60 seconds in a way that would not further upset any of them. I answered the question as plainly as possible, sharing that Jesus is someone from the past that many religions recognize as important and that the sculpture presents him at his death. They were all satisfied, particularly once I mentioned it happened “over 2000 years ago.” We somehow moved on to looking at and discussing Canadian landscapes.

The Judeo-Christian tradition is not easily explained in brief terms. It was a glaring example of expected cultural baggage and knowledge that the visitor would carry with them into the museum space to understand what they were looking at. It would be easy to brush off that interaction, say that, “Kids say the funniest things,” and move on. But the student’s horror was not misplaced. “Corpus” is a graphic sculpture of a horrific act of torture enacted by some onto another human being. It is a reminder of the worst parts of humanity. But, somehow, it is an image that we have all become so desensitised to that it was deemed acceptable to be at eye-level for young visitors.

The art historian in me loved having a Bernini at eye-level. It allowed me to look closely at something that I had only previously been able to look at in books. But, as an educator, I remain conflicted. I don’t believe in censorship, but I believe strongly that giving context enhances understanding. Perhaps if the student had seen the sculpture above a simplified altar, he might have understood the sculpture differently. Then again, de-contextualizing art is also powerful; it allows us to consider the object alone without the visual noise of their original purpose. Or maybe the honest horror of the student was exactly what the curators were going for.

I don’t know the answer, but I really wish that I had asked.

Conversations with our colleagues are one of the best bridges to understanding each others’ work. The divide between the work taken on by front-line staff and the behind-the-scenes staff can seem greater than it really is, but both are creating museum spaces that connect visitors to objects and ideas. The team of curators, historians, and researchers who do things like put sculptures at eye-level for children should hear from the staff on the ground who live with those choices; they are the ones who know how they are being felt on the floor. Many curatorial choices push everyone working with visitors to learn more and to communicate ideas in creative ways, but other decisions forget the realities of our changing audiences.

My advice to all curators and historians out there is to always keep in mind that a third grader will likely experience your exhibition.  They might be smaller than you. They might know less than you do. But let’s not assume that all visitors will share your physical, intellectual, and cultural perspectives. This is your job just as much as it is that of the people who work in front-line positions.

Make museum spaces welcoming to all ages, all levels of interest, and all knowledge bases. And collaborate with your peers to understand how to do so.

That third grader doesn’t have any money, though, so you also have to appeal to the people paying for them to visit your museum! It’s a tough balance … but that’s an OMG moment for another time.  Right now, I need to go help another visitor who can’t find the washrooms.

You can now find Alexandra Cherry in Halifax, likely walking on the waterfront on a sunny day. She is currently the Public Programs Coordinator at the Canadian Museum of Immigration at Pier 21. She hasn’t had to explain why it’s OK to have naked people in paintings to children for a while, which she misses dearly.

One thought on “The Unholy Trifecta of behind-the-scenes worker, museum visitor, and front-line staff”