On 24 May 1919, some 7,000 unionized coal miners in Alberta and southeastern British Columbia (BC) went on strike even though their union, District 18 of the United Mine Workers of America (UMWA), had recently agreed to a short-term contract extension and had not even begun bargaining for a new contract.

This mass strike has perplexed labour historians since the stated goal of the walkout was to reverse a small cut in pay that a handful of surface workers at BC mines faced because of a new 8-hour law in that province. It is noteworthy that the initial call for a strike likewise baffled the miners at Fernie, BC: they went so far as to refuse to hold a strike vote. In response, District 18 President Phillip Christophers journeyed to Fernie to try to convince the miners to get on board with the strike. “According to street talk after the meeting,” reported the general manager of the Crow’s Nest Pass Coal Company, Christophers “had assured the men that ‘a strike would bring the Company to its knees in a few days.’” Yet even with this brazen (and ultimately inaccurate) promise, the District 18 president only managed to get two-thirds of the 572 voters in Fernie to approve strike action.

The false promise of a quick and decisive victory helps to explain why coal miners across the 41 UMWA local unions in Alberta and southeastern BC dutifully joined a strike aimed at reversing a pay reduction affecting 20 or fewer workers. But there were two more important factors at play. Firstly, because of their dissatisfaction with the failure of the International UMWA to fight the erosion of miners’ pay in 1916–1917, District 18 miners had voted overwhelmingly in April and May of 1919 to become “part of the One Big Industrial Organization of all workers.” The One Big Union (OBU) promised to shift the balance of class power towards the working class by using direct action to win economic and political battles. Swayed by coal miners’ enthusiasm for the OBU project, the leadership of District 18 treated the strike that began on 24 May as an opportunity to demonstrate the power of direct action.

Furthermore, in response to the arrests of Winnipeg strike leaders on 17 June, the Bellevue local union called upon “our fellow workers to protest in the most effective manner (by laying down tools) until a constitutional trial is granted our Comrades now languishing in jail for daring to raise their voices” (The District Ledger, 27 June 1919). Consequently, the strike of coal miners in District 18 was in solidarity with the Winnipeg strikers but not a sympathy strike: it was conceived as a parallel front in the workers’ revolt of 1919 that would simultaneously advance miners’ agenda in District 18, promote the OBU’s credibility, and pre-empt hodgepodge sympathy walkouts.

The strike would drag on until the middle of August, and there was no strike pay. Subsistence agriculture, as well as hunting and fishing, were two of the ways that coal mining families could put food on the table. 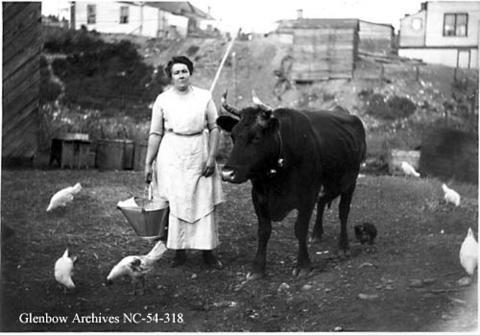 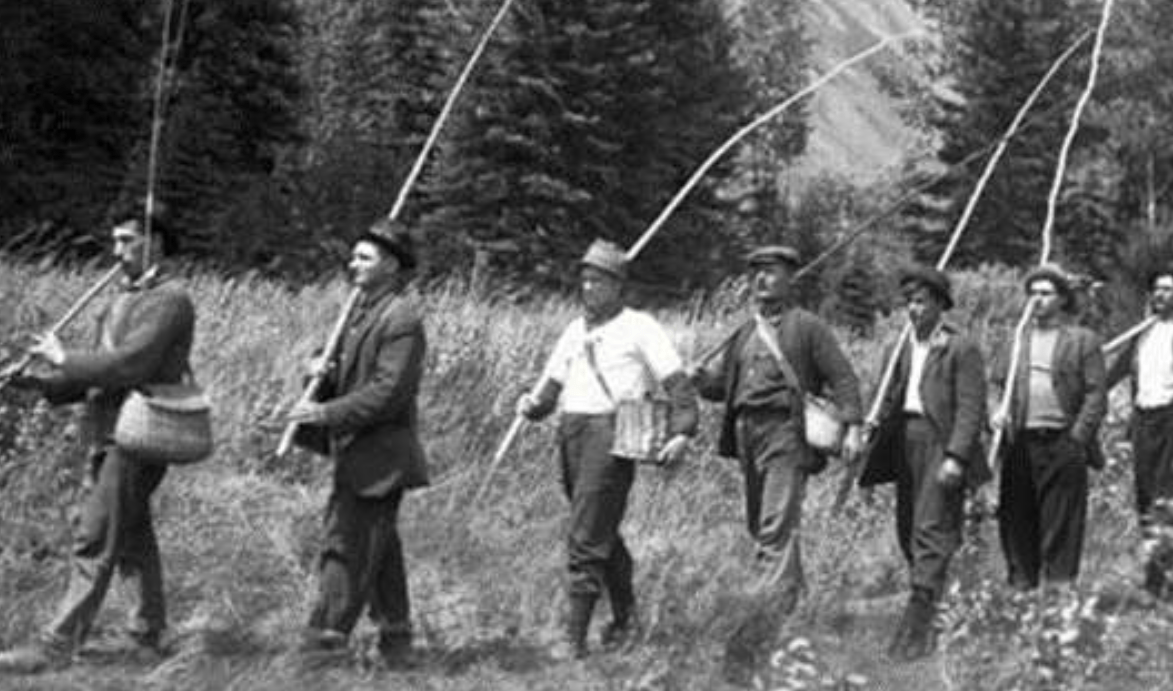 The leaders of District 18 launched this strike based upon idealism and a “naïve faith in democratic process” rather than a sober strategic analysis. They failed to account for the weakened demand for coal (due both to the end of the First World War and the end of winter) and the availability of imported American railway coal to keep trains running in Western Canada.

They did not anticipate that the police, government, and coal operators might well take the opportunity to mobilize against the OBU leadership circle in the coalfields if they tried to overplay their hand. They did not have an exit strategy when the strike did not quickly succeed. They did not anticipate that the International UMWA would disregard workers’ democratic choice to join the One Big Union and instead: put District 18 into trusteeship and dismiss the elected pro-OBU District 18 leadership (July 1919); sign a “closed shop” contract with the coal companies that required all miners to join and pay dues to the UMWA if they wanted a job (December 1919); and work with the coal companies to create “an effective blacklisting system” that included “a travelling inquisition, which went from mine to mine, screening union militants for political and industrial loyalties.”

In the end, the 1919 strike was lost, just as was the drive to replace the UMWA with the OBU. However, working people did not end up blaming their leaders for these setbacks or give up on the promise of the labour and socialist movements. Indeed, Phillip Christophers was elected to represent the coal communities between Canmore and the Crowsnest Pass in the Alberta legislature between 1921 and 1930.

Tom Langford has taught courses on social inequalities, labour unions, Alberta society, and research methodologies in the Department of Sociology, University of Calgary, since 1989. He is working on a book manuscript, “The Lights on the Tipple are Going Out”: The Fight against Mine Closures and Economic Ruin in the Crowsnest Pass, 1945–1968.