Founding editor Jay Young’s post on “Gin and Tonic: A Short History of A Stiff Drink” was one of our most popular pieces in 2012. Seven years later this piece continues to be frequently shared and discovered by new readers.

2012 also saw the launch of the History Slam podcast under the leadership and innovation of Sean Graham. Want to know more about what happened in 2012? Check out our 4 Years of ActiveHistory.ca post. 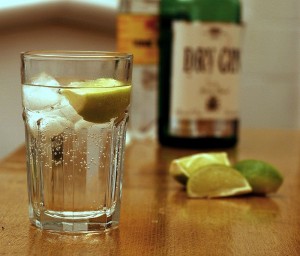 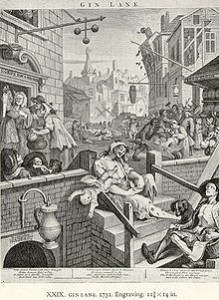 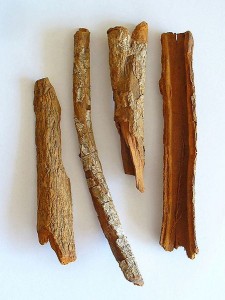