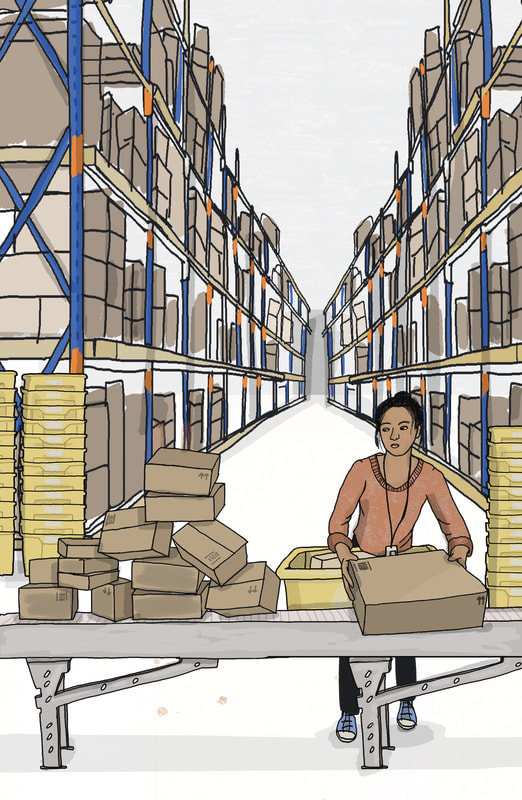 I have always believed in the mission of public history. I have given public talks, written op-eds, and published books and articles intended for non-academic readers. I have even won awards for “public dissemination.” Although I have had some successes, I have also met with failures. Recently, failure is winning.

How could this be? Have I lost touch with the public that I seek to reach? I hope not. Even before I finished my big book on inequality – Inequality in Canada: The History and Politics of an Idea (McGill-Queen’s UP, 2020) – I knew that I wanted to write a sequel for general readers, and especially for political activists. The ideas were simply too urgent to be left within a dauntingly complex scholarly book that might sell only a few hundred copies. Furthermore, I had come to realize that the many writings on distributive justice by philosophers and others had seldom, if ever, been summarized in a language that non-academics would find accessible. Even students would find it difficult to read the valuable essays in the 735-page Oxford Handbook of Distributive Justice (2018), or the lucid works of the Canadian philosopher Gerald Cohen.

And so I set out to write a short book about two related subjects: income and wealth inequality, and principles of distributive justice. But how to make these subjects accessible to non-academics? My first answer was to put the whole subject into a conversational mode – a dialogue. Why? Because this mode demands accessible language, and it requires that ideas be rendered as sound bites. It is also the mode in which most people exchange ideas, including complex ideas rooted in philosophy, even when the speaker is not aware of those roots. I also decided that the conversation should occur between two persons who know each other well – one of whom is not an academic. These two have a close relationship to each other, and the relationship is fundamental to the ideas that are generated in their conversation. And by the way, key to the identities of these two conversationalists is not just their different occupations, but the following fact: it is possible for two cousins to be each other’s sibling.

One other decision proved far more important than I realized at first. The ideas in the book must be rendered visually as well as verbally. Eighteen illustrations by the brilliant Hannah Melin would accompany the text. The images are not just colourful adornments: they are there because it is well known that illustrations enrich the reading experience and assist the communication of meaning for many readers. There are good reasons for the power of graphic novels, after all. The result is The Professor and the Plumber: Conversations About Equality and Inequality (2021). The book is not written for academics, and the eight endorsements quoted on the back cover and the first inside page reinforce the point: none of these endorsements is by a university professor. 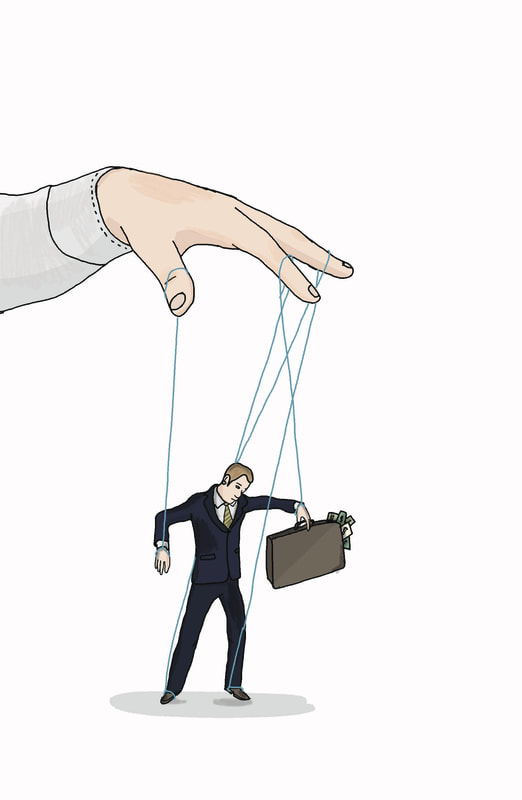 I was pleased with the outcome, but pride soon met with a fall. No publisher was interested in the book. It’s important to note that no publisher looked at the book: fourteen publishers saw my detailed proposal and no more; they rejected the book before seeing it. Hence my chastened self-mockery: towards the end of my career of half a century, I write one book that is publishable but unreadable (Inequality in Canada), and another book that is readable but unpublishable. I had no choice but to self-publish The Professor and the Plumber, and to try to market the book myself (a formidably difficult and expensive task).

Why were publishers not interested? It’s hard to know when they don’t tell you. One publisher did say this: the market is totally saturated with books about economic inequality. In other words, I had missed the Thomas Piketty “moment.” The current hot topics in 2020 were the pandemic, racism, black lives matter, and the politics of sexual identity. I was puzzled because I had the impression that inequality was closely connected to all of these other subjects; and as for a saturated market, I knew that short general-market summaries of inequality and distributive justice did not exist. Another publisher said that dialogue doesn’t sell – it does not work for non-fiction readers. I was puzzled because I had heard of a guy named Plato who wrote some dialogues 2,300 years ago and apparently his books are still in print. A pity he is not around to collect the royalties.

Can I draw lessons from this tale of woe? I hope so. The first is this: anticipate the market. Don’t expect to publish a book on an economics subject when publishers are running in other directions. Second, don’t hesitate to self-publish, because it has many advantages. You will still need readers prior to publication and even peer reviews, if you are serious. But you will avoid the delays in publishing that so often annoy us. Third, there is no sacrifice of quality: you, the author, can employ highly-qualified production specialists, and you have oversight of the production process. Fourth, while marketing can be frustrating and expensive, it can also succeed, if you put in the effort. Marketing your own book is not a short-term effort: it may continue for years if you wish.

My Professor and Plumber might eventually reach many in my target audience. If it does so, that result will come from a new way of thinking about a published book. In the past, I saw my books as completed projects at the moment of publication. I hoped for good reviews, but I moved on to the next project. I can’t afford that approach with this new little book. It must be an on-going project and a public cause. I must engage with social media, with online journals, and with live audiences (insofar as the pandemic will permit). As my friend Lucky (Robert M.) Budd – a very successful author – has told me: you must engage directly with people, and thereby create your readership. You are the author, and you are your book, in the minds of your intended readers. So quit moaning and get on with it.

Eric W. Sager is Professor Emeritus in the Department of History at the University of Victoria.

Eric W. Sager, The Professor and the Plumber: Conversations About Equality and Inequality (FriesenPress, 2021): www.professorandplumber.com