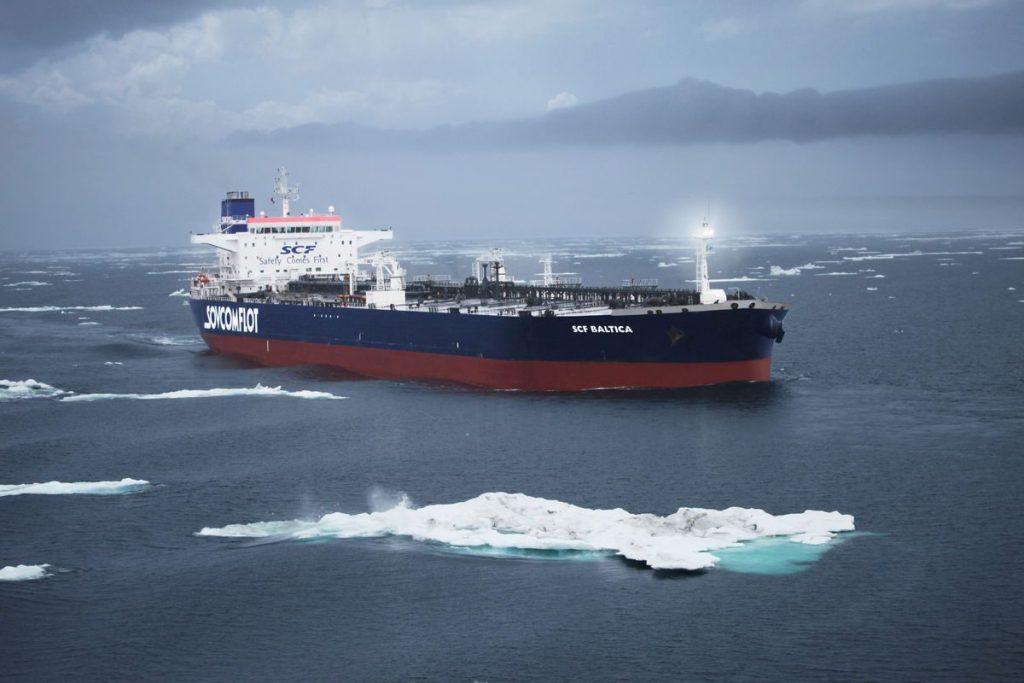 Europe and North America have reacted to Russia’s outright aggression against Ukraine with an unprecedented slate of economic and political sanctions. Municipal governments, private companies, sports associations, cultural institutions, and other entities are taking matters into their own hands, too, by reviewing or even terminating links with Russian counterparts.

States usually impose sanctions against an aggressor for external and internal reasons. They first want to ostracize the aggressor, but they also aim at creating a sense of unified purpose among themselves. Both reasons have been on display since February 24.

Making the sanctions stick in the long term, however, may turn out to be a tall order.

First, the sanctions are still not comprehensive. European countries continue to receive energy from Russia and pay for it.

Second, the sanctions are not global. A number of states in Asia, the Middle East, Africa, and Latin America hesitate to join in; a few even openly support Russia. Whether the sanctions will work depends on how many states eventually join in.

Third, the goals of the sanctions are not clear. What are they supposed to achieve? Will they remain in the long term? Is there a way out for Russia so that sanctions may be lifted in the future?

Since 1945, sanctions generally have not been very effective in the short run, although short-term results would be necessary to stop Russian aggression in Ukraine. Sanctions have, at best, effects only in the long term—think about those levied against apartheid South Africa—while still imposing huge suffering on the populace of the sanctioned country. Yet, in the Russian case, they seem to be more focused on targeting the Russian government and the elites supporting it, though ordinary Russians will suffer brutally, too. As we know from Saddam Hussein’s Iraq, however, elites often manage to evade sanctions targeted at them. And in Russia’s case, the elites are closely wedded to regime survival, so they may be willing to accept their own economic decline. The future will show whether or not the sanctions against Russia actually work at all.

Blanket sanctions, however, are not useful; they may even be counterproductive. Individual Russian academics, students, artists, and athletes should not suffer from retaliation, except if they act as official representatives of Russia (for example in international competitions such as the Olympics). During the Nazi period and World War II, the Western Allies provided exiled scholars and artists from Germany a haven and opportunity to work and perform. Many of them were crucial both to the war effort and afterwards in the scientific and cultural reconstruction of Germany. Denying Russian students visa or fellowships, or cutting Russian academics out of scientific circles, may drive them only into Putin’s arms.

The most pressing task at this point consists of defining clear goals for the sanctions to achieve. This not only signals to the aggressor that there is a potential way out from the current situation, but it also forces participants to adhere to their own sanction regime.

Sanctions always are double-edged swords. They hit not only the aggressor but also affect those who impose them. They may even cause collateral suffering in unexpected places. We can expect that Europe in particular will suffer from energy shortages and economic problems for years to come. Moreover, some parts of the world may suffer from food shortages later this year since Russia and Ukraine are important wheat exporters. Skyrocketing food prices will mainly hurt countries in the Global South.

Furthermore, the particularistic interests of the participants in the sanctions regime may diverge over the long term, and some states may even aim at watering down or even circumventing them. This is what the aggressor expects to happen and what it wants to exploit. Saddam Hussein’s Iraq was particularly good at this.

In Russia’s case, there is an ideal outcome and a minimal outcome the sanctions may attain. The ideal outcome—not only for Ukraine but also for Russia—would be complete de-Putinization of Russia’s government and society, Russian military withdrawal from Ukraine, and a legally binding commitment by Russia to Ukraine’s sovereignty, territorial integrity, and free choice of association or membership with the EU and/or NATO. The minimal outcome, which is not even guaranteed at the moment, should be Russian military withdrawal.

In any case, the devil will be in the details—even for the minimal outcome. What will happen with Crimea and the Donbas? Who will supervise Russian withdrawal? Will there be UN peacekeepers at the Russian-Ukrainian border? Is Russia going to demilitarize a strip of land on its side of the border? And so on.

It is important to provide Russians—particularly its elites—with positive long-term incentives. At this point, they may include attempts to peel off some of Putin’s elite supporters through a carrot-and-stick approach, though this is probably unlikely. But in the long run, the way out from the sanctions regime must include an offer of Russia’s re-integration into the European political and economic system. This might also include, in some form, a non-aggression pact with NATO, even if this would be a break with long-standing positions (since 1953, in fact). This would be anathema to many in Europe and North America, since it would reward Putin’s Russia for its aggression against a neighbouring state.

However, neither the dissolution of NATO nor its reduction to West Europe is an acceptable option, as it will leave the East European NATO member states and Ukraine in the lurch. They all have legitimate security interests, particularly after Russia’s current aggression. After World War II, European governments on both sides of the Cold War divide had legitimate security interests with regard to Germany, too. It took West Germany a long time to reassure its neighbours that it is no longer a threat. And it will take Russia long into the post-Putin period to regain trust once again.

After defining clear long-term goals with in-built incentives, the sanction regime must define benchmarks for and a sequence of lifting individual sanctions. After the end of the Napoleonic Wars in 1815, the Holy Alliance gradually reduced its occupation regime in step with France’s annual indemnity payments. This gave France an incentive to pay (since it also had to fund for the ongoing occupation), and the provided alliance with a means to enforce continued payments.

The Russian case will be more complex, and will require enormous discipline on the part of all members in the sanction regime. In general, the least effective sanctions should go first. Lifting them will send a positive political signal. Rescinding the most onerous sanctions first, however, will reduce leverage and possibly induce Russia not to fulfill all defined goals.

This will still leave a steep path for the sanctions regime to climb. Its success will depend on a large range of factors that we cannot even envisage at the moment. Since the regime is not global, Russia will seek loopholes. This will require much quiet diplomacy with the oil-producing Arab states to convince them to give up their position of ‘neutrality,’ which is actually one of shared economic interests with Russia to keep supply tight and prices high. The United States and Europe need to address some of the long-standing Arab grievances—the Palestine question, above all—to buy good will. India will need to rethink its old policy of equidistance to Russia and the United States; in the current crisis, it has not returned to its international standing as a mediator, which it occupied under Jawaharlal Nehru.

But China will be the largest challenge to make the sanction regime stick in the long-term. Moscow and Beijing moved their bilateral trade from the dollar to the ruble and the yuan in 2014. However, Russia will not be able to shift its gas supply from Europe to China easily since it still lacks the necessary pipeline infrastructure. Ultimately, Beijing needs to define how it envisions its own role in global affairs. If it wants to be the partner of Putin’s regime in nursing mostly invented and some real grievances towards the United States, the world will truly face an arduous challenge. Yet, it may also want to entertain good political and economic relations with Europe and North America. In this case, it still might rise to the occasion as a mediator in the current crisis, thereby rebuking Putin’s inacceptable behavior.

Lorenz M. Lüthi is a professor of history of international relations at McGill University and the author of Cold Wars: Asia, the Middle East, Europe (Cambridge University Press, 2020).