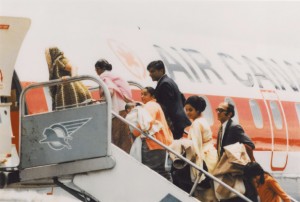 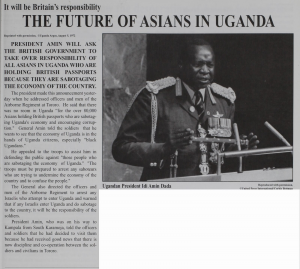 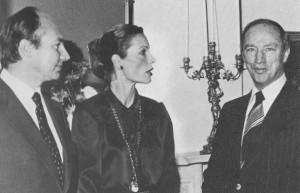 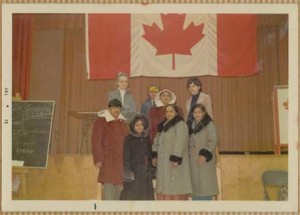 4 thoughts on “Lessons Learned from the Ugandan Asian Refugees”