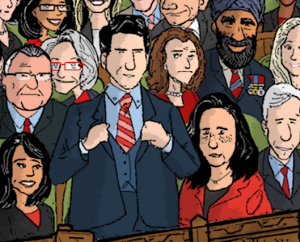 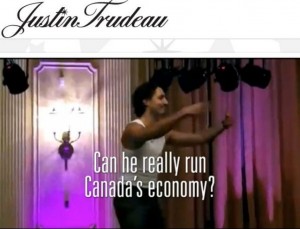 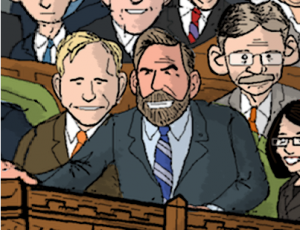 One thought on “Masculinities and the Culture of Parliament”