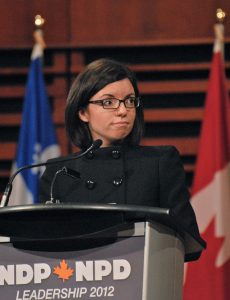 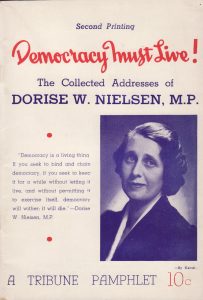 One thought on “Pregnancy and Politics: Niki Ashton’s NDP Leadership Run and the History of Political Motherhood in Canada”