This month Beth Robertson will be leaving the editorial collective in order to focus on her teaching at Carleton University and her work as the digital editor for the Canadian Science and Technology Historical Association / Scientia Canadensis. In recognition of all the work she has put into the project over the past three years, we are reposting the introduction to a theme week Beth coordinated with Dorotea Gucciardo in November 2015: Technoscience in Canada. See the bottom for the list of fascinating posts solicited, curated and edited by Beth and Dorotea.

Thank you Beth for all the work you have done to keep ActiveHistory.ca up and running! 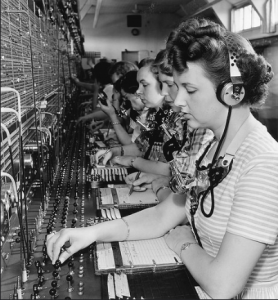 One thought on “A fond farewell: Thank you Beth Robertson”