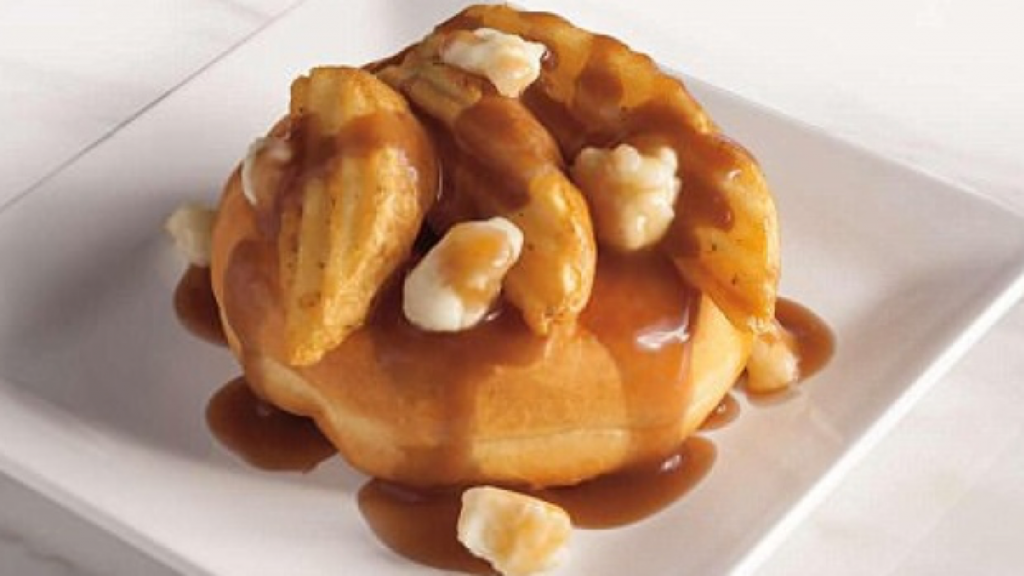 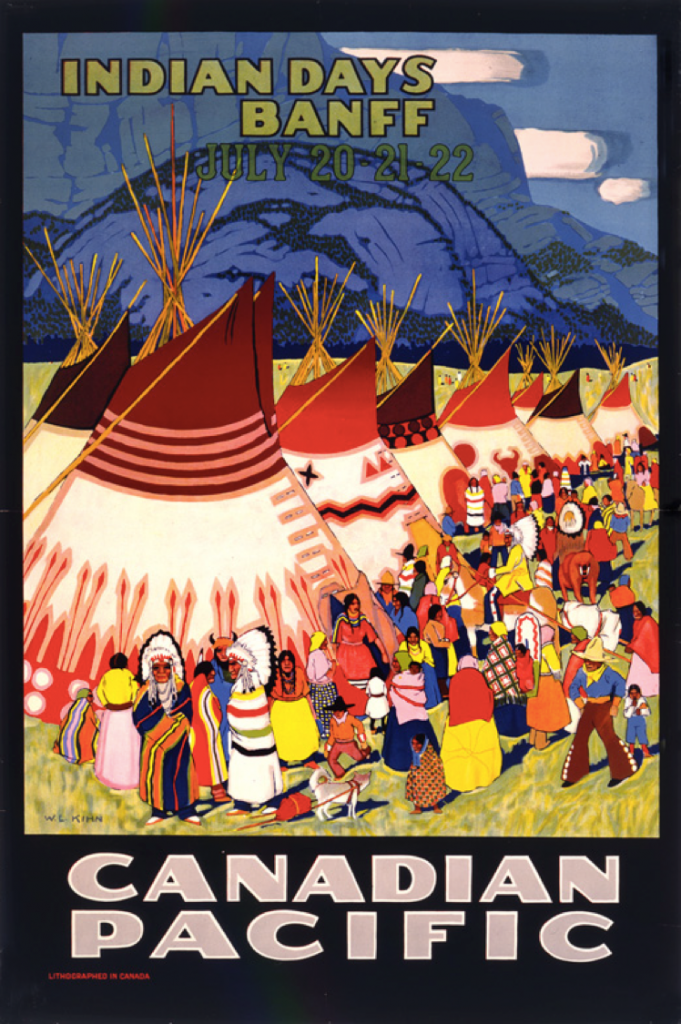 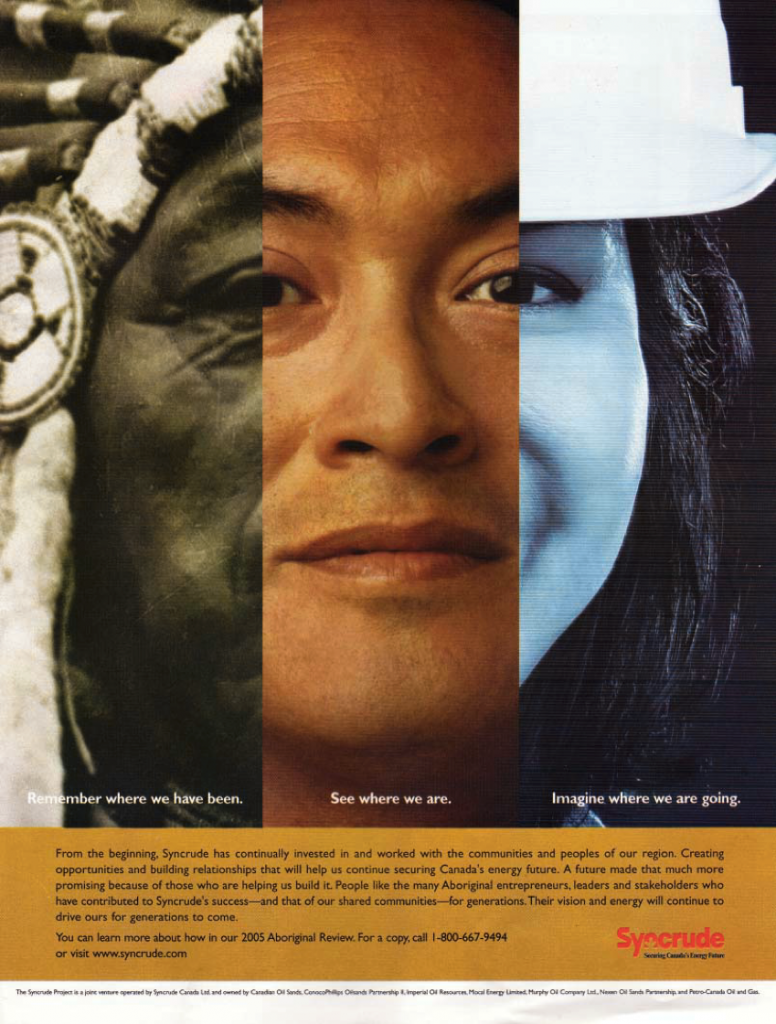 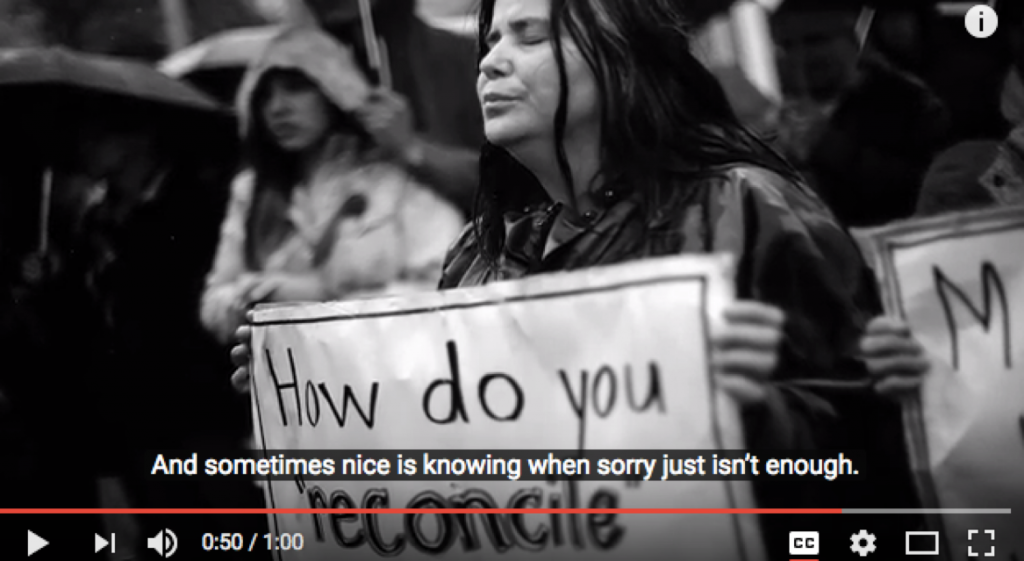 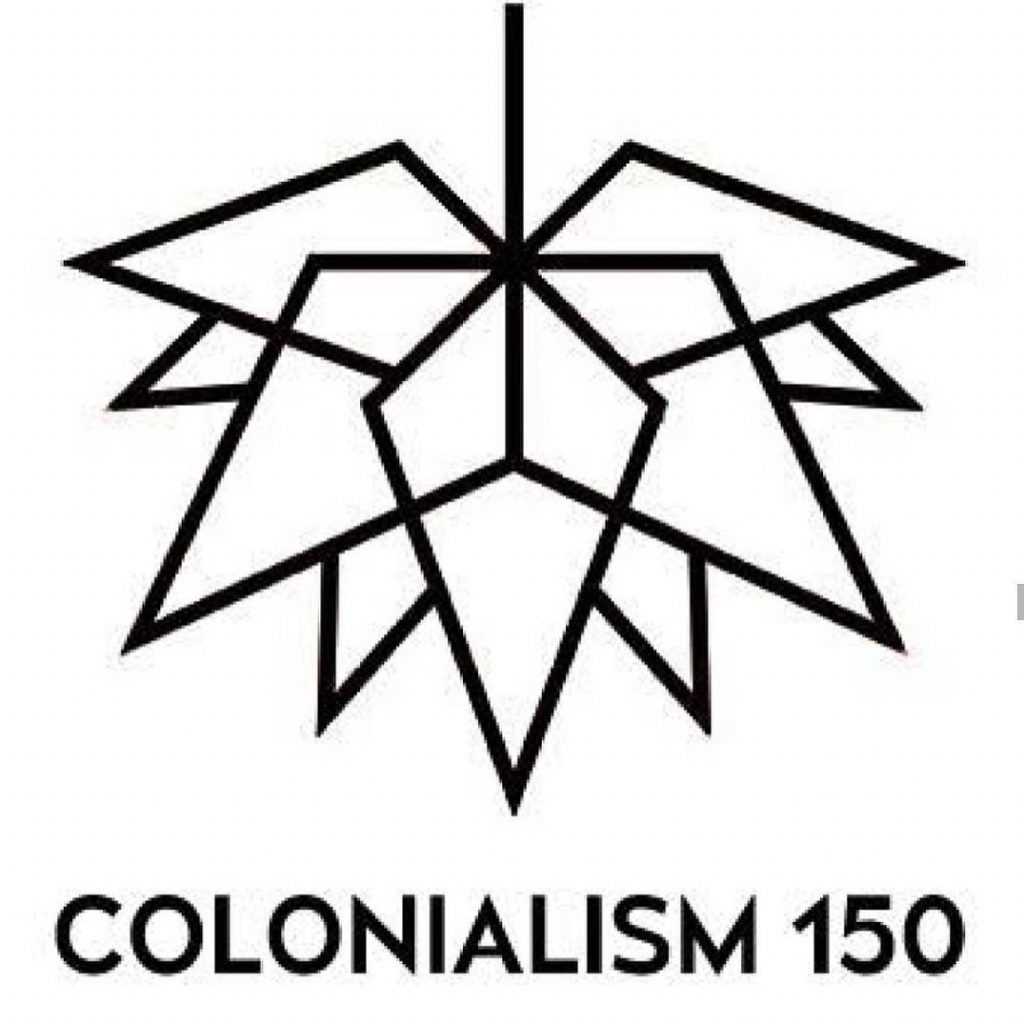 One thought on “#Canada150 / #Colonialism150: An Advertising History”