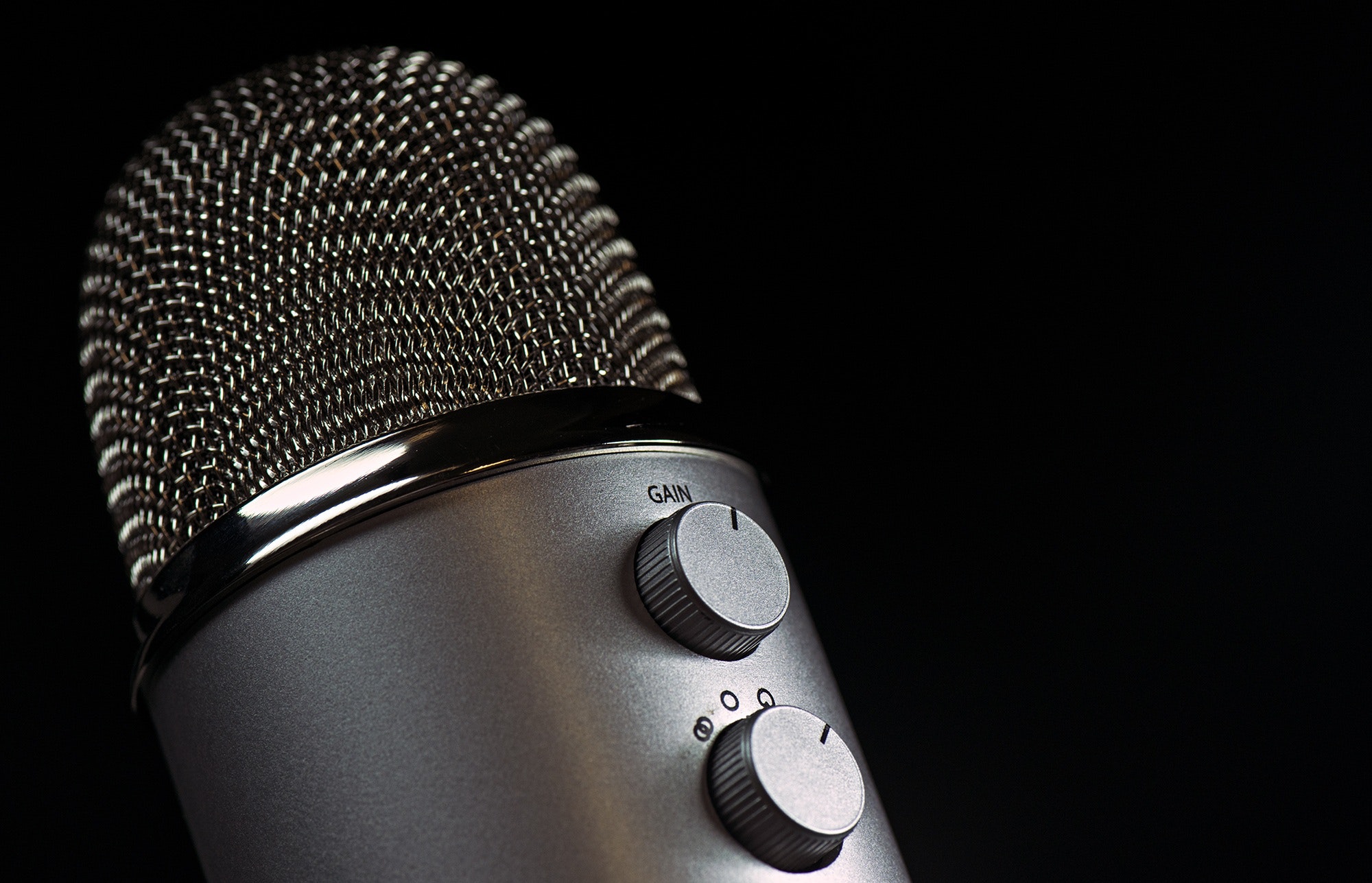 The other night, out to dinner with my aunt, uncle, and cousins, my wife Vanessa began comparing notes with my cousins on some of their favourite podcasts.

“What’s that?” my uncle interjected.

Assuming the appropriate tone for a nephew explaining something technological to his uncle, I began to respond. He quickly cut me off. “Oh, podcasts. Yeah, I’m on one of those.” Not only did he know full well what podcasts are (he just hadn’t heard correctly), but he in fact co-hosts one on classic rock.

As far as I can see, there are two morals to this story. One, stop being ageist. And two, literally everyone has a podcast these days.

Even historians – those most nontechnological of beings – have gotten in on the podcast game. I thought I would use this post to share a few of my favourite history-related podcasts. Perhaps some readers will find a podcast or two not yet on their radar; more selfishly, I hope readers will use the comments section below to share some of their own favourites.

First, a few caveats. By no means is this an exhaustive list of history podcasts – there are literally hundreds out there. Neither is it a “ranking” of any sort, or a claim to be the list of the “best” history podcasts. Instead, I’ve tried to focus on podcasts that might be less familiar to readers. I won’t, then, say anything (after this sentence) about Active History’s own excellent History Slam, hosted by Sean Graham, which I have been a fan of since I first stumbled onto this website in 2012. Nor will I talk about some of the better-known history podcasts like BackStory, Dan Carlin’s Hardcore History, or Revolutions.

Without further ado, here are some of my favourites.

What it is: I am sure that most of us have had conversations with friends or family members in which we are eventually forced to ask, “… You know that [race/gender] is socially constructed and not a predetermined biological fact, right?” If you ever wished you had an accessible source to recommend at the end of these conversations, then this is just the podcast for you. From the Center for Documentary Studies at Duke University and produced and hosted by John Biewen, the two most recent seasons of Scene on Radio have in turn tackled race and gender –specifically, whiteness and masculinity. This is a crisply produced show that interweaves Biewen’s narration with archival footage and interviews with scholars, activists, artists, and ordinary people.

What I like and don’t like: “Seeing White” and “MEN” represent two incredible accomplishments of the podcast form. Each takes a complex intellectual topic, fraught with political controversy, and over the course of a dozen or so episodes explores the historical construction of the phenomenon (whiteness in season two, masculinity in season three) and various aspects of its operation in the contemporary world. It is never dry and at the same time never sacrifices complexity at the altar of economic storytelling. There is not much to “not like” here. Of course, like so much cultural production in the English-speaking world, the show is United States-oriented, and therefore cannot simply serve as a stand-in for a discussion of race in a Canadian context (nor for that matter in a Cuban, Brazilian, or Chinese one). Nonetheless, there is so much to appreciate here and many elements – in particular the broad exposition of the fact that race is historically constructed – do translate to other contexts.

Recommended episodes: Seeing White, episode 2, “How Race Was Made”; MEN, episode 10, “The Juggernaut.”

Stories From The Land

What it is: This podcast, from the fantastic Indian & Cowboy Podcast Media Network and hosted by Hayden King, features a range of Indigenous storytelling, with most episodes showcasing a single storyteller. This isn’t explicitly a “history podcast,” but as the show’s title suggests, many of its guests tell stories that discuss the long histories of their communities on the land. Some stick more closely to the storytellers’ own life experiences, but of course there is much overlap and interconnection between these two categories.

What I like and don’t like: I am a big fan the boiled-down, story-centered presentation of this podcast. Stories From The Land is not a big budget show with slick production. Instead, it lets the stories and their tellers speak for themselves. And it works brilliantly. My favourite stories on the programme are those that draw more on peoples’ own life stories, situated within the broader histories and cultural practices of their community. These represent the very best type of personal storytelling, sometimes sad, sometimes hilarious, sometimes infuriating, sometimes everything at once. As with Scene on Radio, there is not much to criticize here. One thing to be aware of is that the live-recorded stories don’t always have the best audio quality, but that just means they are best listened to on speakers rather than headphones, where you can crank the volume!

Recommended stories: Dr. Shauneen Pete on teachings from her grandmother; Brian Charles on the War of 1812.

What it is: This is a four-times-weekly, French-language history programme from Radio-Canada that airs on the radio and is also available as a podcast. Each episode focuses on one topic, sometimes as part of short series (i.e. a recent batch of episodes on composers), but mostly as standalones. A brief introduction with archival footage is usually followed by a sit-down interview with a historian specializing in the topic at hand.

What I like and don’t like: Aujourd’hui l’histoire boggles the mind of the Anglo-Canadian historian/radio-and-podcast fan. A half-hour radio show about history that airs four times a week?! With archival audio clips, interviews with historians, and high production value?! Yes, it is all true. While we English-language CBC listeners are usually thrilled if a couple of Ideas episodes per year are devoted to a historical topic, it turns out that just a couple notches down the dial (actually, in Toronto, on the AM frequency), from Monday to Thursday at eight o’clock in the evening, there’s been a veritable cornucopia of historical audio production happening all along. OK, just since April 2017, but still. On top of it all, Aujourd’hui l’histoire provides an excellent opportunity for in-progress French learners like myself to practice listening to historical content en français. The only downside is that the host, Jacques Beauchamp, has the occasional tendency to interrupt his guests to get them to move more quickly through their analyses. One feels for a guy whose job it is to interview four historians a week and get them to condense their ideas to fit within a 20-minute frame, but it is a little grating at times.

Those are some of my picks. What history-related podcasts are you listening to? Please share in the comments below!

One thought on “What Are You Listening To? Talking History Podcasts”