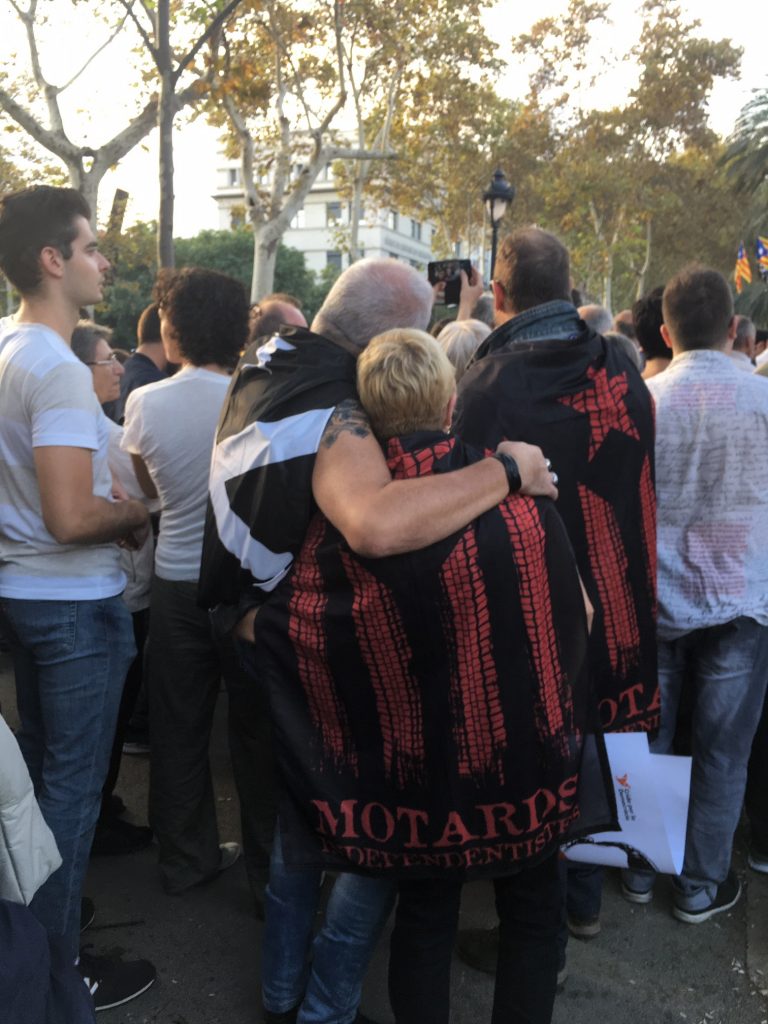 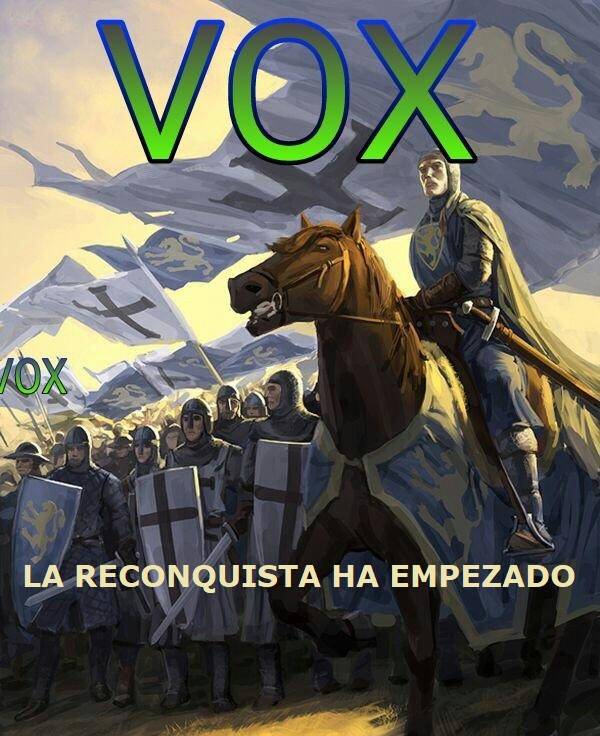 One thought on “The Politicization of History in Spain”