My dad is a great storyteller. Exaggerating at the right moments and building an exciting narrative, he shares anecdotes of incarceration and survival that reflect a man who grew up in a post-World War II (WWII) working-class family in the rust belt of Ontario. When I was growing up, he would tell his stories to me and my brothers over and over. Many of his regular tales involve his time at the Pine Ridge Training School in Bowmanville.

The Training Schools were juvenile detention centres that operated from 1931 to 1984. My dad did two “stints” there between the ages of eight and fourteen in the late 1950s and early 1960s. One of the measures that the staff would use to discipline the young residents involved lining the kids up facing a brick wall, then forcing them to bend over with the top of their heads against the wall. The staff would either kick them or strike them with a broom handle to crack their heads against the wall. My dad called this event “colour TV” as it made him and his co-residents “see colours.” Though my dad sometimes tries to find the humour in his experiences, these kinds of stories (of which there are too many) paint a harsh picture of life for a young boy at a public institution designed to “reform” him.

As I became a scholar, I started wondering more about the history of the Ontario Training Schools: Who started them? What was their purpose? What historical truths remain hidden in the stories of these institutions? For the last 15 years, I have worked as a researcher and educator, spending much of my time interrogating 19th and early 20th century settler colonial institutions in Canada. Thinking about what I have learned from Elders over the years, from the Reports of the Truth and Reconciliation Commission of Canada, and from the many stories and books published by survivors, I could not help but make connections between Residential Schools and Training Schools. Although we should not equate the two institutions, incarceration and violence are systemic to the Canadian state and its historical treatment of youths. Does the history of Training Schools offer any potential to build on reconciliation efforts in Canada?

Inspired by John Milloy’s A National Crime, I became interested in the motivations for the establishment of Training Schools and the broader institutional history of violence perpetrated against youths in this country. My interests were further piqued in 2018 when I read about a class-action lawsuit against the Ontario government by former residents of the Training Schools. I immediately called my dad to let him know. I started digging deeper into the history of the Training Schools and found that their purpose was to incarcerate young people in dire situations beyond their control.

The Ontario Training Schools Act of 1931, and its subsequent amendments, sanctioned state institutions to provide mental, moral, physical, and vocational education, training, and employment to youths in Ontario. An advisory board administered the schools and informed the government on the moral, scholastic, and health-related aspects of the institutions. The Act authorized the creation of state-schools, but the Lieutenant-Governor could authorize any society to establish and maintain a private training school, including religious organizations. The Act noted that any person brought before a judge under the age of 18 could become a ward of the Training Schools if they were found begging, wandering, homeless, without guardians, destitute, orphaned, had parents with substance abuse problems, had been accused or found guilty of a petty crime, or had proved to be “unmanageable or incorrigible.”[i] The overarching commonality in these criteria were that the youths affected by this law were undoubtedly poor or working-class.

The ongoing lawsuit drew my attention to the growing courage of Training School survivors to speak about the abusive conditions at the institutions. I was aware of the “Bowmanville Training Camp” (as my dad calls it), but the lawsuit and subsequent media coverage brought the larger political and social repercussions of the schools to the fore for me. A Training School survivor (The Plaintiff) made a Statement of Claim on 8 December 2017, arguing that the province of Ontario (the Crown) breached its fiduciary duty to the residents of the Training Schools because children were subject to physical, sexual, and psychological abuse in overcrowded and understaffed facilities. The Claim included an assessment of $500 million in damages.

The court certified the case as a class action lawsuit on 30 November 2018. The Certification Order reiterated the Claim’s allegations, asking whether Ontario breached a duty of care to the Training School residents by allowing physical and mental harm. This Certification named Koskie Minsky LLP as the Plaintiff’s council for the case of Keeping v. Ontario. Koskie Minsky then issued a Notice of Certification .

A quick online search of “Ontario Training Schools” will produce several articles from the last few years. Interviews of former Training School residents detail the horrifying conditions of the institutions. In reading these articles, I feel both disgust and a sense of relief for my dad; the truth of his experience was part of a larger solidarity movement. In these articles, Training School residents (inmates) recounted the physical, sexual, and emotional abuse they experienced as they were assaulted by the staff who operated the institutions. The traumas from their time at the schools left residents with psychological and emotional struggles later in life that also affected their families.

When survivors began telling their stories in the 1990s, they also pursued avenues to hold the provincial government accountable for its actions. The province of Ontario made over 200 settlements with victims, having them sign confidentiality agreements. In some cases, religious organizations contributed funds to settlements for Training Schools run by the churches. Former Ontario Premier Dalton McGuinty apologized for the abuse related to the settled cases at church-run Training Schools in 2004, but redress for most of the 10,000 to 20,000 residents of government-run schools has not happened since the government repealed the Training Schools Act in 1984. 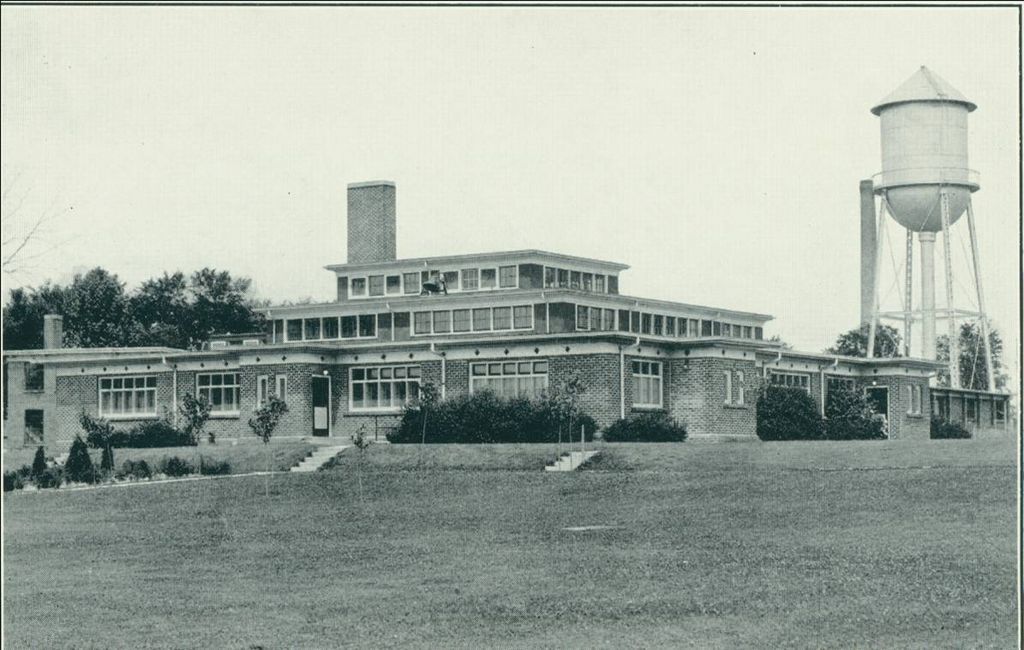 A gap in the scholarly literature leaves room for further considerations about Training Schools across Canada and how their histories may contribute to further movement toward reconciliation. The nature of dispossession, social dislocation, and the project of cultural genocide places Residential Schools in a settler colonial framework that is different than Training Schools.[ii] Survivors of both institutions were subject to cruel and unusual physical, emotional, and sexual abuse, so the history of the Ontario Training Schools may present an opportunity to locate “continuities that stretch across institutional boundaries.”[iii] These continuities may help foster a reconciliation framework that further links the racism and classism of the carceral state in Canada.

Joan Sangster notes similarities between Residential Schools and Training Schools in that the institutions were designed “to civilize and acculturate both the poor and the colonized to the middle-class, Western, white and Anglo norms” through Canada’s nation-building project.[iv] Can we draw from literature in carceral geography and prison history to expand the conversation about the role of the state in developing classist and settler colonial institutions through carceral networks? Can links between these institutions provide a framework to strengthen settler commitments to reconciliation? Does the history of Training Schools have potential to challenge the nationalist sentiments that prevent Canadians with settler ancestry from accepting and working towards reconciliation?

In interrogating Training Schools, I hope there is an opportunity to continue intersectional conversations about the role that governments play in subjecting people to violence and abuse. I hope the class action lawsuit provides some closure and solace to survivors of Training Schools like my dad. I hope that the history of Training Schools can provide us with the evidence to allow further opportunities for shared healing and learning. But these histories are also about intergenerational traumas. In the current polarized political and cultural climate, I see an opportunity for settlers to focus critical attention on the institutions that perpetrated violence against settler and Indigenous communities. And I see the potential for building solidarity.

John Rose is an independent researcher, educator, and singer-songwriter based in Ontario.

[ii] See Ward Churchill, Kill the Indian, Save the Man: The Genocidal Impact of American Indian Residential Schools (San Francisco: City Light Books, 2004); John Milloy, A National Crime: The Canadian Government and the Residential School System (Winnipeg: University of Manitoba Press, 1999); “Honouring the Truth, Reconciling the Future: Summary of the Final Report of the Truth and Reconciliation of Canada,” The Truth and Reconciliation Commission of Canada (Ottawa: Library and Archives Canada Cataloguing in Publication, 2015)