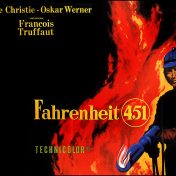 Patrick Lacroix “I’ve got to catch up with the remembrance of the past!” – Montag, Fahrenheit 451 (1966) In the last two years, the rise of “fake news” and “alternative facts” as categories of public discourse has prompted fears of a drift towards authoritarianism in the United States and beyond. A casual disregard for truth and campaigns to discredit rigorous… Read more »

by Christo Aivalis In the era of Donald Trump and Doug Ford, populism’s reputation has taken quite the tumble, associated now more than at any time in the recent past with the alt-right movement, predicated in large part on xenophobia, racism, misogyny, and a reflexive aversion to anything that may be connected, however tenuously, to the ‘Social Justice Warrior’ caricature…. Read more » 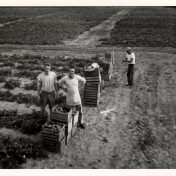 Cameron Willis On February 27, 2018, the federal Liberal government announced the gradual reopening of two prison farms in Kingston, Ontario, at the Joyceville and Collins Bay institutions. This announcement marked the successful culmination of a local grassroots campaign which began soon after the initial closure was announced in 2009, and aimed first to save, then later restore, the farms. … Read more » 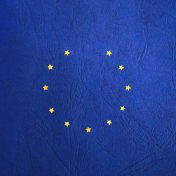 By Stephen Brooke On Friday, 23 June 2016, Britain voted to leave the European Union, with 51.89% in favour of leaving and 48.11% in favour of remaining.  And thus Britain embarked on what was certainly the most important political decision of the past forty years (going back to the 1975 referendum which approved membership in what was then called the… Read more » 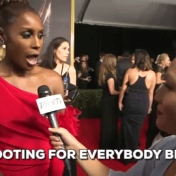 Funke Aladejebi  At the 69th Annual Emmy awards held on September 17, 2017, Issa Rae, creator and star of HBO’s widely popular television show “Insecure,” responded to a red-carpet question by proclaiming she was “rooting for everybody Black!”  Rae’s comments, which went viral, articulated a sense of collective excitement about the growing recognition and achievements of African American Emmy nominees… Read more » 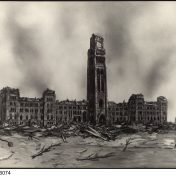 By Andrew Sopko On the 13th of January residents of Hawaii were provided with a shocking and terrible reminder of the nuclear anxieties that dominated much of the world throughout the Cold War. By error, the State Government sent a push notification that warned of an incoming ballistic missile strike. Responses varied wildly. One reddit user said that they rapidly… Read more » 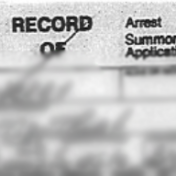 By Samuel Derksen and Eric Story Senator Lynn Beyak is embroiled in yet another scandal. Her controversial stance on the legacy of Indian Residential Schools has returned to the public’s attention after Indigenous journalist Robert Jago published a short piece in The Walrus about the over one hundred “Letters of Support” the senator received following her March 2017 speech in… Read more »

By Sanober Umar Since his recent election, Federal New Democratic Party (NDP) leader Jagmeet Singh has been asked in mainstream platforms to voice his opinion about the Air India Bombings of 1985. Even though he had nothing to do with the event that occurred more than thirty years ago, these questions are being asked simply because of his Sikh identity…. Read more » 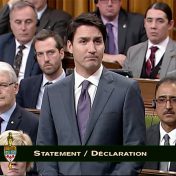