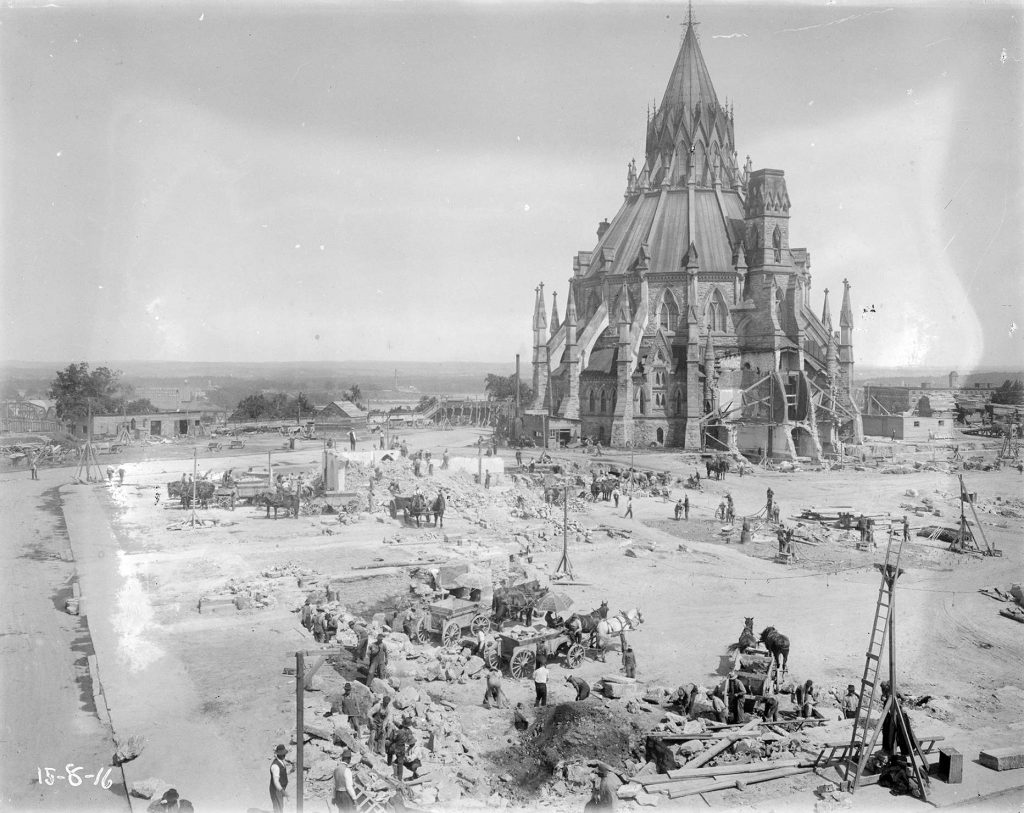 A five part theme week marking the centenary of income tax in Canada.  This series originally ran on Active History in September 2017.

David Tough, When Income Tax Was Like A Fire.

E.A. Heaman, What does the coming of income tax tell us about “fairness” in 1917?

David Tough, The Use and Abuse of Boredom