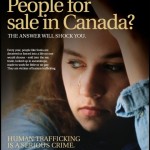 As a former British colony, Canada abolished the slave trade over 200 years ago. However, slavery was certainly not eradicated with the legal abolition of the slave trade. Canadians still buy and sell human beings. In fact, Canada is currently a source, transit, and destination country for men, women, and children trafficked for the purposes of commercial sexual exploitation and forced labour. According to the annual Trafficking in Persons (TIP) Report on Canada:

“Canadian women and girls, many of whom are Aboriginal, are trafficked internally for commercial sexual exploitation. Foreign women and children, primarily from Asia and Eastern Europe, are trafficked to Canada for commercial sexual exploitation, but victims from Africa, Latin America, and the Caribbean also have been identified. Many trafficking victims are from Thailand, Cambodia, Malaysia, Vietnam, China, South Korea, the Philippines, Russia, and Ukraine. Asian victims tend to be trafficked more frequently to Vancouver and Western Canada, while Eastern European and Latin American victims are trafficked to Toronto, Montreal, and Eastern Canada. NGOs report that Canada is a destination country for foreign victims trafficked for labour exploitation; some labour victims enter Canada legally but then are subjected to forced labour in agriculture, sweatshops, or as domestic servants. A significant number of victims, particularly South Korean females, go through Canada en route to the United States. Canada also is a source country for child sex tourists, who travel abroad to engage in sex acts with minors.” 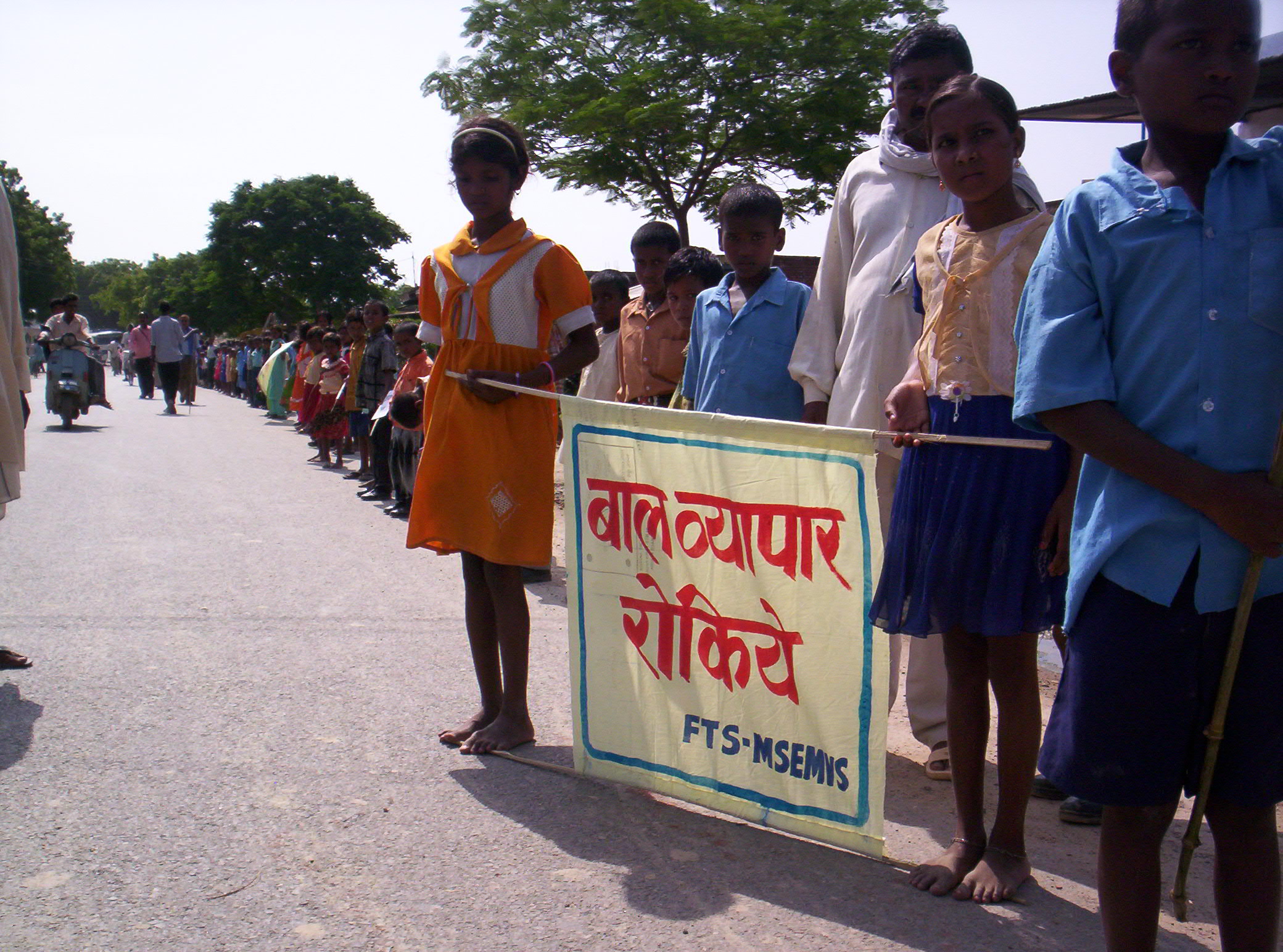 In spite of this, Canadian slavery has long been a neglected area of historical study. In his Histoire du Canada (1846), François Garneau promulgated the myth that slavery never existed in New France. He congratulated King Louis XIV and the French colonial clergy for having saved French Canada from this “grand and terrible plague.

Following suit, others maintained that there had been no slavery in New France and Canada, despite the historical evidence. We even have a Canadian Heritage Minute that celebrates Canadian involvement in helping fugitive American slaves escape to Canada through the Underground Railroad, overlooking our own dark legacies when it comes to slavery.

Marcel Trudel’s 1960 study of Aboriginal and African slavery in early Canada was the first effort to document the institution of slavery in seventeenth- and eighteenth-century New France, a bold proposition in the 1960s when historians often contrasted “slaveless” Canada with its “corrupt” American counterparts. He established the demographic and geographic distribution of 4,000 known slaves, as well as the identity and social profile of their masters.

Whereas earlier works, marked by a tradition of denial towards any Canadian involvement in the slave trade, focused on New France and British political elites, depicting black slavery as a subsidiary issue within white Canadian life and largely taking Aboriginal slavery for granted as an inevitable consequence of colonization, more recent work on slavery in Canada confirms the existence of slavery, and illuminates the dynamic interactions among the Black, the Aboriginal, and the white Canadian in their shared experience of slavery.

Additionally, scholars have sought to dispel the notion that Canada experienced a more benign form of slavery than their plantation society counterparts in the United States and the West Indies. Overall, it is clear that a host of subjects remain insufficiently explored, especially the Aboriginal experience of slavery, and slavery and anti-slavery in Canada since legal abolition, especially in the form of human trafficking.

Human trafficking is one of a number of forms of modern slavery thriving in Canada and abroad. Others include bonded labour, forced labour, hereditary slavery, sex trafficking, servile forced marriage, child labour, and forced prostitution.

Although slavery is now illegal around the world, it is still widely practiced. Experts place the number of living modern slaves at 27 million, twice as many as the number of Africans enslaved during the four centuries of the transatlantic slave trade, and the equivalent to the entire population of Canada in the early 1990s.

Human trafficking constitutes a relatively small percentage of modern slavery overall, but is the second-largest and fastest-growing criminal industry in the world. It generates $32 billion in profits annually. Traffickers can make thousands of dollars a day.

While most countries have minimum legal sentences for those caught trafficking miners, there is currently no minimum sentence in Canada. In fact, drug traffickers currently serve more jail time than human traffickers do when caught in Canada. Bill C-268 introduced by MP Joy Smith seeks to change this by calling for a minimum five year sentence.

Like anti-slavery advocates in Britain in the late eighteenth and early nineteenth centuries, modern Canadian abolitionists have met with politicians and sent petitions and letters to their political representatives and senators since Bill-C268 was introduced in January of 2009. It is expected that Bill C-268 will be reviewed by the Senate Committee mid-May and be reported back to the Senate by the beginning of June. Following this, Bill C-268 will only have its Third Reading to complete before becoming law. (To view an extensive timeline of Bill C-268, see http://www.joysmith.ca/index.asp?ID=76&cat_ID=1&sub_ID=484)

Events to promote awareness, understanding and activism against human trafficking are occurring across Canada. On May 8th, 2010, one day before Mother’s Day, Canadians gathered at the Manitoba Legislature to participate in a Walk to Stop Human Trafficking.

A number of women and girls have gone missing over the past few decades in Canada. In Manitoba most of them were from First Nation reserves. Today we know that a large majority of these victims were victims of human trafficking and sexual exploitation. In Joy Smith’s words, “a minimum sentence is only part of the solution,” but will hopefully be the “tip of the iceberg” when it comes to tackling this form of modern slavery thriving in our own backyards.

For more information on human trafficking in Canada, click on the “article” heading at the website for Canada Fights Human Trafficking:  http://www.canadafightshumantrafficking.com/articles.html

For information on what predicts human trafficking, see the following report by Kevin Bales, President of Free the Slaves (Washington DC), and Professor of Sociology,

12 thoughts on “Bill C-268, Human Trafficking and Slavery in Canada Past and Present”