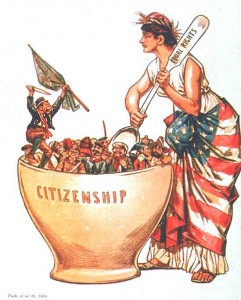 4 thoughts on “The Mosaic vs. the Melting Pot? A Roundtable and Podcast”