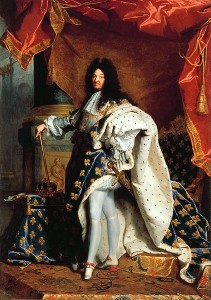 One thought on “Lessons from the past: “So What is Government for Anyway?””