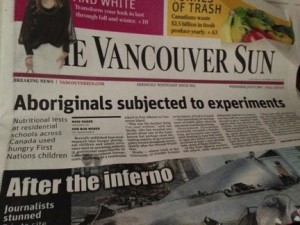 3 thoughts on “History Slam Episode Forty-Eight: Ian Mosby and History in the Media”