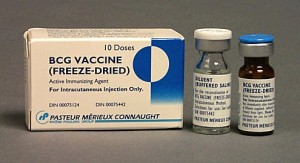 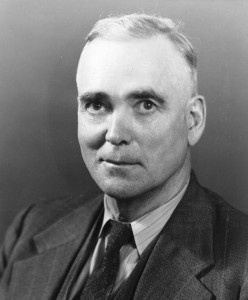 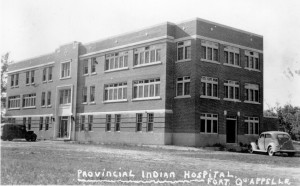 One thought on “Bacille de Calmette-Guérin, or BCG Vaccine for Tuberculosis”