This essay was originally posted on 12 May 2015 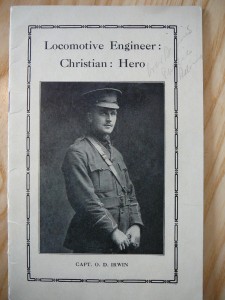 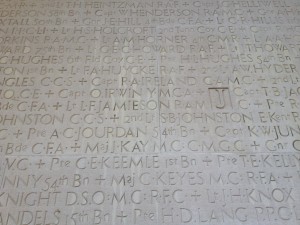