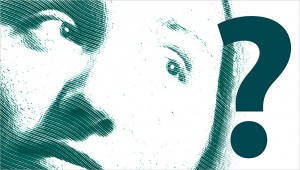 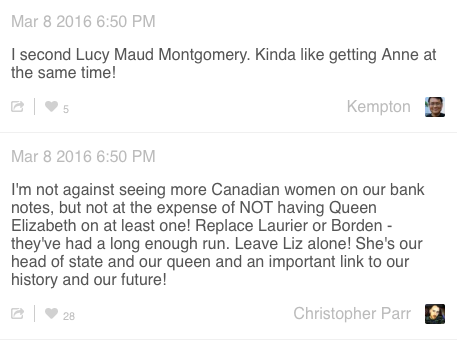 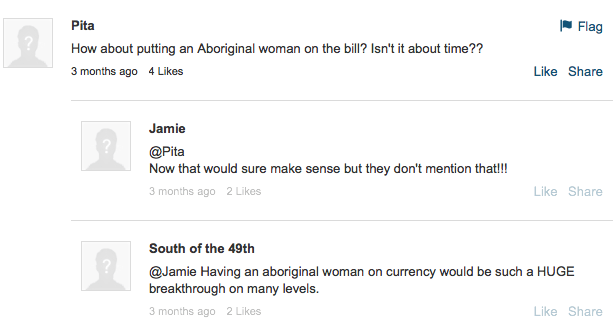 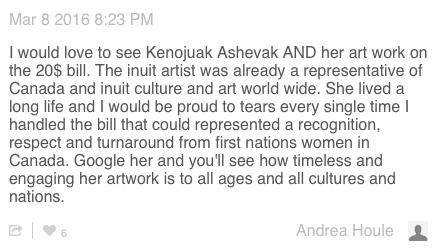 One thought on “The Currency of Memory: #bankNOTEable Canadian Women”