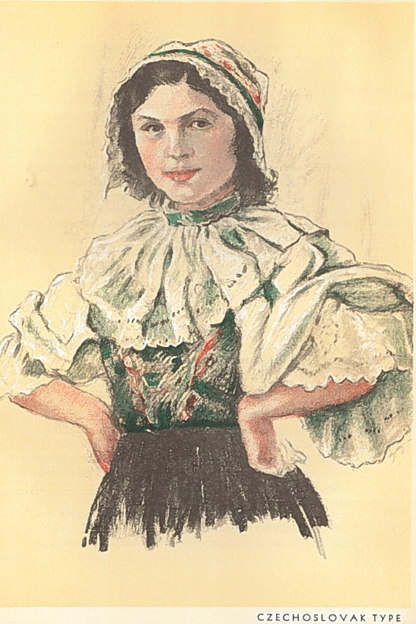 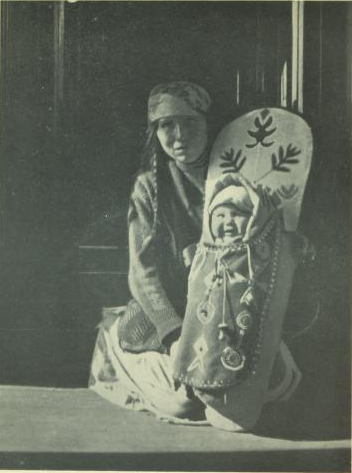 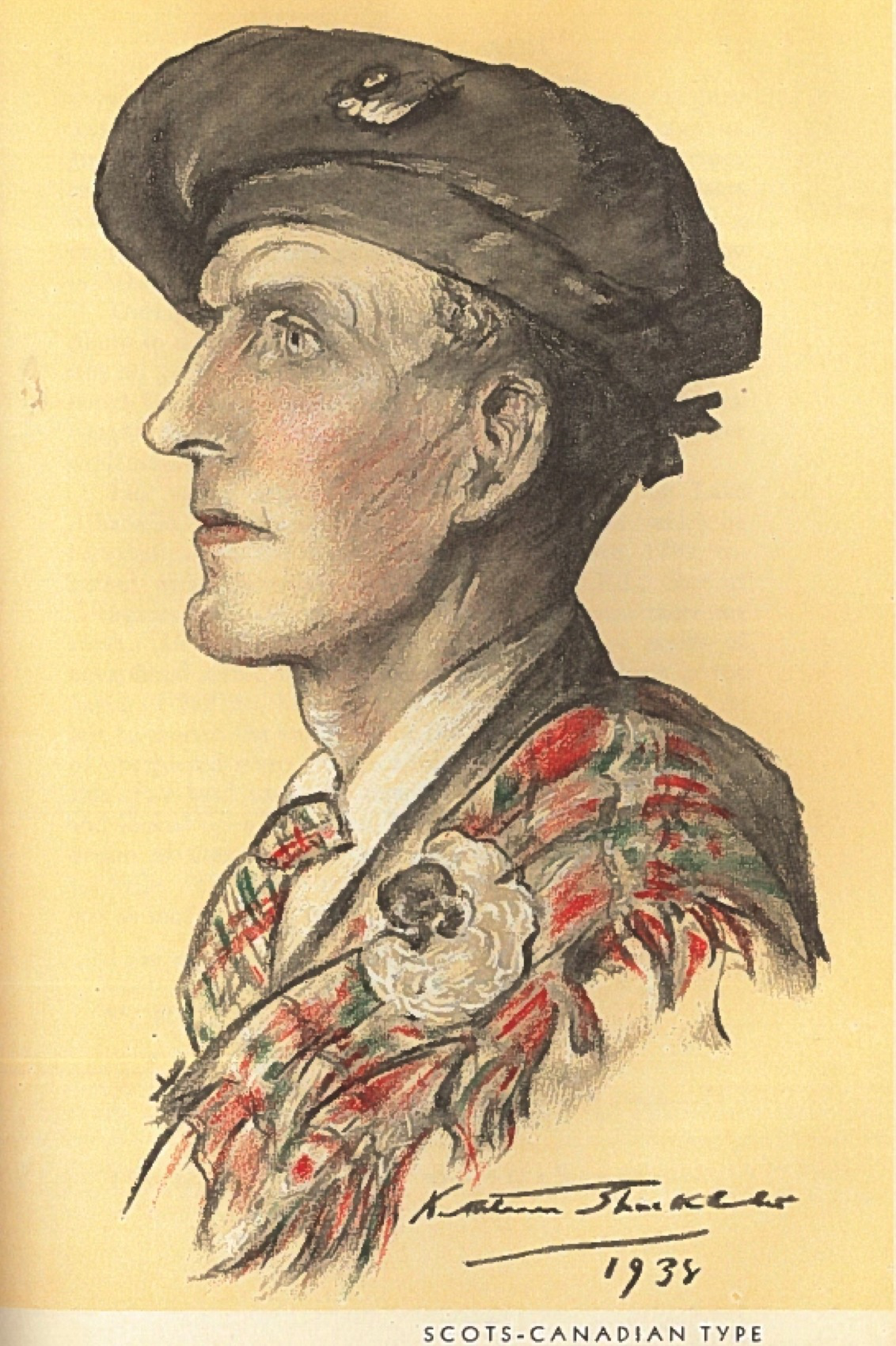 One thought on “Creating the Canadian Mosaic”