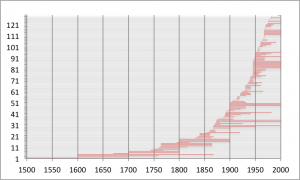 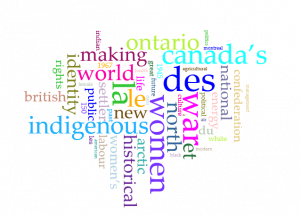 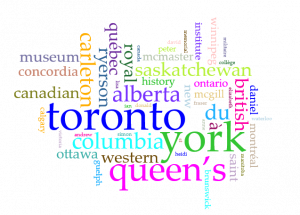 2 thoughts on “What Does Canadian History Look Like? The Story of Us”