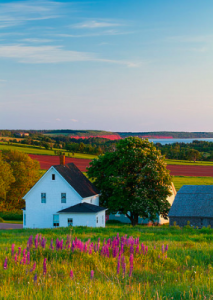 The urban-rural divide surrounding access to reproductive health care services is nothing new and the role of physicians in delivering services have often been at the center of these disputes.